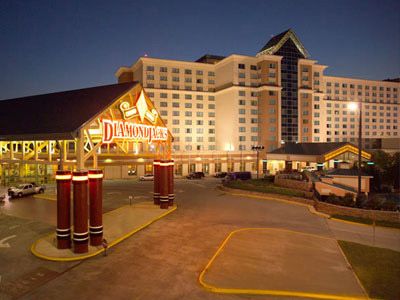 Peninsula Pacific announced the purchase Wednesday, disclosing no price. The casino had been owned by creditors since emerging from bankruptcy in 2013.

Faced with recovering little of the $300 million owed if they liquidated Louisiana and Mississippi casinos, creditors kept running them.

It’s unclear if Peninsula Pacific will rebrand or cut employees.