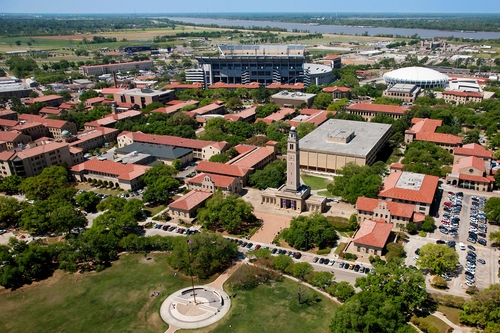 BATON ROUGE — Louisiana’s governor and Louisiana State University were quick to note that LSU scientists and the gravity-wave observatory on LSU property participated in discoveries that won the Nobel Physics Prize.

“LSU physicists right here in Louisiana grabbed international headlines when this monumental discovery was made for the first time,” Gov. John Bel Edwards said in a brief statement after Sweden’s Royal Academy of Sciences announced that the winners were Rainier Weiss of the Massachusetts Institute of Technology and Barry Barish and Kip Thorne of the California Institute of Technology.

LSU said in a news release that its scientists have spent more than four decades on gravitational-wave research, one of the longest-running such programs among institutions contributing to the discovery.

And both the university and the governor noted that Weiss is an adjunct professor at LSU as well as professor emeritus at MIT. He was awarded half the $1.1 million (9 million kroner) prize, with Barish and Thorne sharing the rest.

Louisiana’s Laser Interferometer Gravitational-wave Observatory, or LIGO, is about 25 miles from LSU’s Baton Rouge campus.
Caltech and MIT run both observatories. Each uses two 2½-mile-long tubes set at a right angle, and they operate together.
Both offer public tours.

LSU physics and astronomy professor Gabriela Gonzalez was the elected spokeswoman for the LIGO Science Collaboration, or LSC, when the observatories announced in 2016 that they had first detected a gravity wave in late 2015, the university’s release noted.

“It was an honor to be the LSC spokesperson during the momentous time of discovery,” she said. “We are thrilled for Rai, Kip and Barry to be named Nobel laureates and are proud of the work done by the many people over many decades in the LSC to support and continue their vision.”