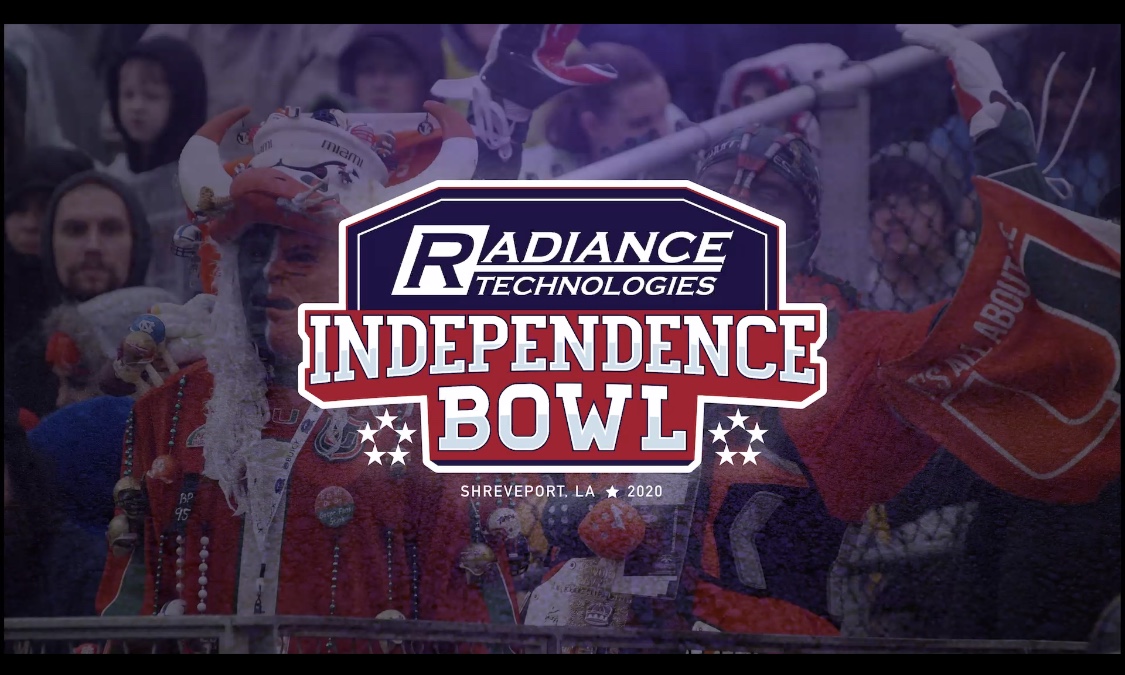 “We’re really excited about it,” first-year Louisiana Head Coach Michael Desormeaux said during Thursday morning’s press conference.“This week in Shreveport has been great for our kids.

“The one thing that’s fun about our team is that they enjoy spending time together. They enjoy being around each other, and these bowls games are a reward for a job well done. It’s an opportunity for them to spend more time together.”

Houston Head Coach Dana Holgorsen said bowl week has been enjoyable for his team as well.

“The hospitality has been great. These guys know what they are doing when it comes to hosting a bowl. We are looking forward to the matchup here tomorrow afternoon.”

Houston finished the regular season 7-5 in its final season in the American Athletic Conference. The school is joining the Big 12 in 2023.

Louisiana  is 6-6. The Ragin’ Cajuns, who lost two games in overtime, are members of the Sun Belt Conference.

Desormeaux replaced Billy Napier, who accepted the head coaching job at Florida after leading Louisiana to a 12-2 record in 2021.

Holgorsen is completing his fourth year as head coach.

Fields returned as starter in the regular-season finale, leading the Cajuns to a 41-13 victory over Texas State.

In seven games, he has completed 89 of 157 passes for 954 yards and 10 touchdowns with four interceptions.

Michael Jefferson leads Louisiana in receiving with 51 catches for 810 yards and seven touchdowns.

Chris Smith is the top rusher with 580 yards on 112 carries three TDs. Terrence Williams and Dre’lyn Washington have gained 365 and 339 yards, respectively.

Houston relied mostly on the passing game in the regular season. Clayton Tune has completed 316 of 469 passes for 3,845 yards and 37 touchdowns with 10 interceptions. He also rushed for 489 yards but that includes 155 in losses due mostly to sacks.

Nathaniel Dell is the leading receiver with 1,354 yards on 103 catches and 15 TDs. He ranks second nationally in yardage and is tied for first in touchdowns.

Dell has declared for the NFL Draft but as of press time was planning to play in the bowl.

Desormeaux expects Tune and Dell to present a challenge for his defense.

“The quarterback is extremely talented,” he said. “He’s got arm talent, he’s athletic, he can run, he can get out of the pocket. The receiver (Nathaniel Dell), he’s just one of those guys you get the ball to in space and he’s hard to get on the ground. They don’t turn the ball over a whole lot.

Running back Stacy Sneed has 489 yards rushing. Brandon Campbell has rushed for 409 yards.

The temperature at kickoff is expected to be around 24 degrees.

Holgorsen that won’t be close to the coldest game he’s ever experienced.

“I grew up in Iowa,” he said. “When I played, one of my college games was in Moorhead, Minnesota, which is really cold. And I think the temperature was like minus five with a wind chill of like minus 50.”

Hill said he isn’t worried about the weather. He’s just happy to be able to play one more game with his teammates in his home state.

“Playing in the bowl game in our state, with our families coming, I love that,” he said. I love the support. I love Cajun Nation and this being my last one I am ready to have fun on the field. We stressed that a lot.