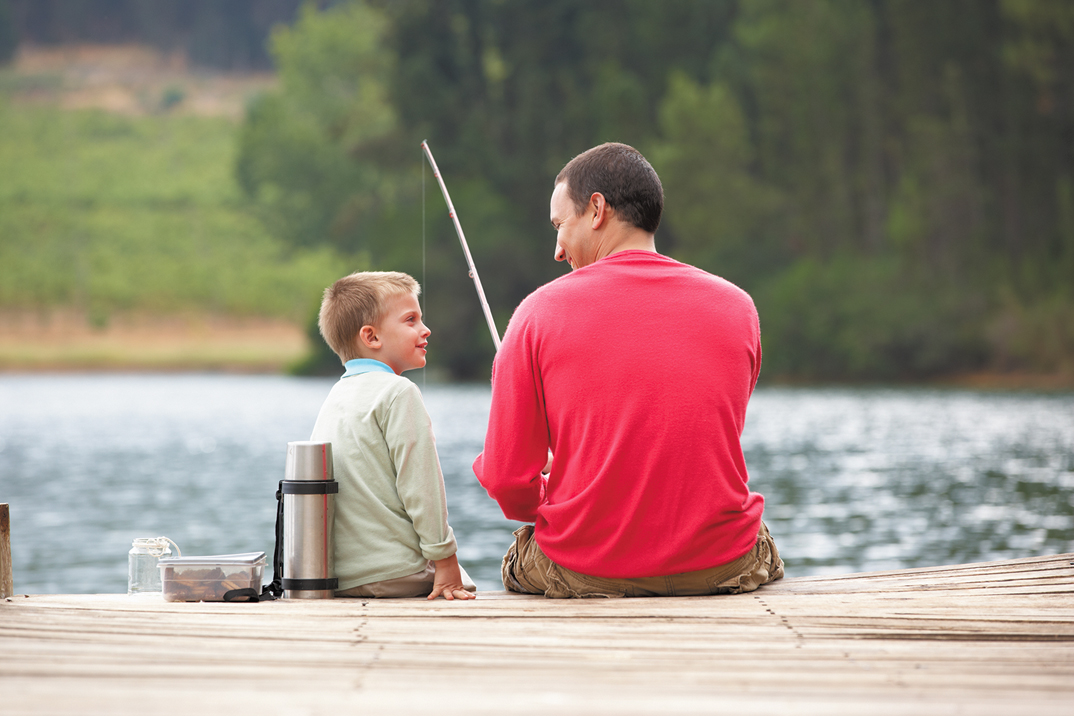 By David Jacobs | The Center Square

Louisiana officials are looking for ways to promote recreational access to waterways while protecting the rights of property owners and minimizing the costs to state taxpayers of any changes.

It’s a tricky balancing act in a state where property rights are highly valued along with Louisiana’s self-proclaimed status as a “sportsman’s paradise.”

Under Louisiana law, navigable waterways generally are considered public. But due to climate change, rising sea levels and erosion, areas that previously were dry land or marsh are being submerged by water, making them navigable and potentially attractive to recreational use. The result can be “dual-claimed” land or water bottoms, where both a private landowner and the state have legitimate ownership claims.

Landowners in 2018 pushed back against proposed legislation to give fishing boats access to waterways that flow over private land. After voting that bill down, lawmakers created the Public Recreation Access Task Force to study the issue.

In a draft version of its final report, due to legislators Feb. 1, task force members declare that any solution to “the challenges faced by recreation sportsmen” must also “respect landowners’ legitimate interests in managing the use of their land and in the development of mineral rights associated with that land.”

They also stress the need to minimize the fiscal impact on state and local governments. Though the report does not include cost estimates, it notes two factors that could impact government revenue (and by extension taxpayers): potential lost mineral revenue and the cost “to administer new access regimes that may result from [new] pathways.”

But there are significant risks if lawmakers do nothing, the draft report says. As more land is submerged, excluding recreational access will become more difficult to enforce. Recreational sportsmen and women will continue to be frustrated and confused about where they are allowed to be, and the uncertainty could hurt the state’s fishing industry, which advocates say is worth $1.5 billion annually and supports 15,000 jobs.

Landowners might decide to relinquish their claims to dual-claimed land, deciding that the cost of managing the land and paying property taxes outweighs the value of the title, the report suggests. Recreational fishing access would improve, but local tax bases would shrink, and the state would face the cost of managing those water bottoms without new sources of revenue.

The report lays out several possible ways to deal with the problem proposed by various stakeholders, some of which likely would require state constitutional amendments.

“The general goal throughout the entire [report] was to try to make every constituency’s argument and proposal as clear as possible,” said John Lovett, a task force member appointed by the Louisiana State Law Institute.

What follows are some of the proposals discussed in the draft report, which essentially is the final version pending some minor tweaks and formatting changes. State agency representatives say some of these approaches could be combined into a single proposal.

• As a result of a 2017 Louisiana House of Representatives resolution, the Louisiana Sea Grant College Program studied the issue and offered a number of options. Those include having state government buy recreational access servitudes from landowners and/or giving private landowners tax incentives to allow recreational access. Lawmakers could “strengthen landowner immunity” to lawsuits in exchange for allowing recreational use of their properties.

• The Louisiana Landowners Association suggested allowing the state to negotiate permanent boundary settlements, which theoretically could apply to dual-claimed land or land that might become submerged in the future, in exchange for permanent access for recreational use.

• The Louisiana Sportsmen Coalition fears the landowners’ proposal doesn’t go far enough because memebers think it would likely only be used with dual-claimed land, which would not benefit freshwater fishing. The coalition would prefer to guarantee access to “all surface waters that ebb and flow with the tide.”

• A representative of the oil and gas industry prefers an approach that would let landowners donate surface ownership of a tract of land to the state while reserving its mineral rights in perpetuity.

• Lawmakers might also require landowners who don’t want to allow public access to more clearly mark their property boundaries, which would at least ameliorate public confusion.