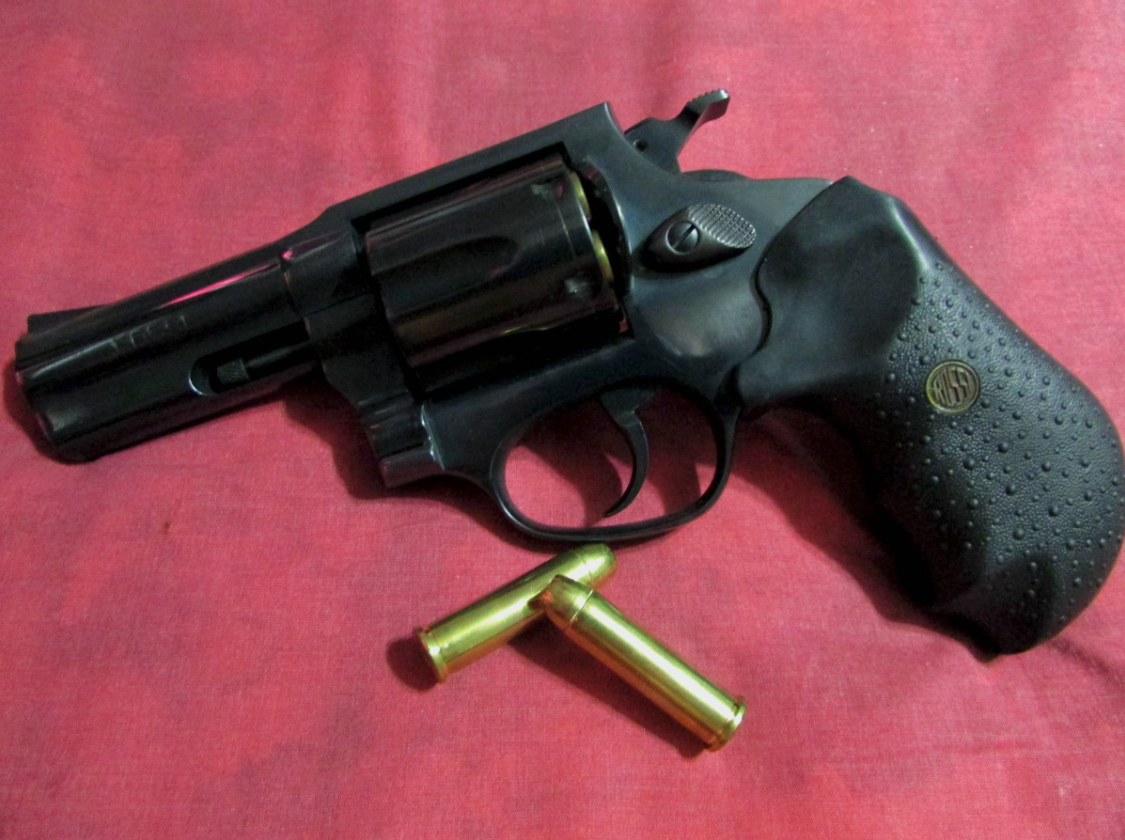 (The Center Square) – The Louisiana Senate gave final passage Tuesday to a proposal to let state residents carry a concealed firearm without a permit or training.

SB 118 would apply to adults who are at least age 21 and have not been convicted of a felony or violent crime. Morris’ bill retains the prohibition against carrying a concealed gun while under the influence of alcohol or drugs. Concealed carriers still would be required to disclose they have a weapon and submit to a search when asked by law enforcement, which would have the right to disarm the carriers.

Supporters of the change argue law-abiding citizens have a constitutional right to carry concealed weapons without the government’s permission unless there is a compelling reason to stop them from doing so. Opponents argue requiring training and a permit to carry a concealed firearm is an appropriate safeguard for the public and for law enforcement that falls under the Second Amendment’s call for a “well regulated Militia.”

Senators voted 27-9 to concur with the House amendments, which included a requirement for state police to offer a voluntary 60-minute online concealed handgun education course.

House Bill 596, which has the same goal, has passed the House and a Senate committee advanced it Tuesday.

In other legislative action Tuesday:

• Senators concurred with the House’s amendments and gave final passage to Senate Bill 36, which calls for eliminating time limits for a business to carry forward operating loss deductions. For claims on any return filed on or after Jan. 1, 2022, for net operating losses relating to loss years on or after Jan.1, 2001, the loss may be carried to each taxable year following the loss year until the loss is fully recovered.

• The House voted 80-11 for Senate Bill 31, which calls for creating an income tax break for “digital nomads,” remote workers who can work from anywhere, who move to Louisiana.

The program is capped at 1,000 people who establish residency in the state after Dec. 31 of this year. The exemption could apply to up to $150,000 in income and over the next four years.

The amended bill heads back to the Senate.

• The Senate agreed to the amendment the House made to Senate Bill 34, which deals with how law enforcement handles the public.

Choke holds would be banned except “when the officer reasonably believes he or another person is at risk of great bodily harm or when deadly force is authorized.” No-knock warrants also would be banned except under certain circumstances, such as when “the surprise of a no-knock entry is necessary to protect life and limb of the law enforcement officers and the occupants.”

• The House concurred with the Senate’s version of House Bill 129, which would require law enforcement agencies to receive Council on Peace Officer Standards and Training certification before investigating an officer-involved shooting that results in death or bodily harm.

The POST council also would be required to create policies and procedures for suspending or revoking POST certification for officers guilty of misconduct, and to create instruction for law enforcement personnel about their duty to intervene when they witness misconduct by other officers. Any governmental entity that employs a peace officer would be required to implement anti-bias training.

David Jacobs is a Baton Rouge-based award-winning journalist who has written about government, politics, business and culture in Louisiana for almost 15 years. He joined The Center Square in 2018.