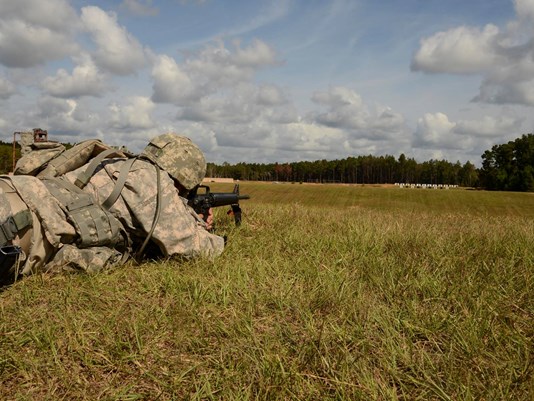 BOSSIER CITY — Family and friends have bid farewell to 75 soldiers with the Louisiana National Guard’s Headquarters and Headquarters Company who are headed to Afghanistan.

Lloyd says the 165th’s mission is similar to what they do when the state calls them for support during emergencies or natural disasters.

The unit is scheduled to conduct mobilization training at Fort Hood, Texas, before heading overseas.

HHC of the 165th has also provided support for missions in support of Operation Iraqi Freedom, Operation Desert Storm and Operation Enduring Freedom.