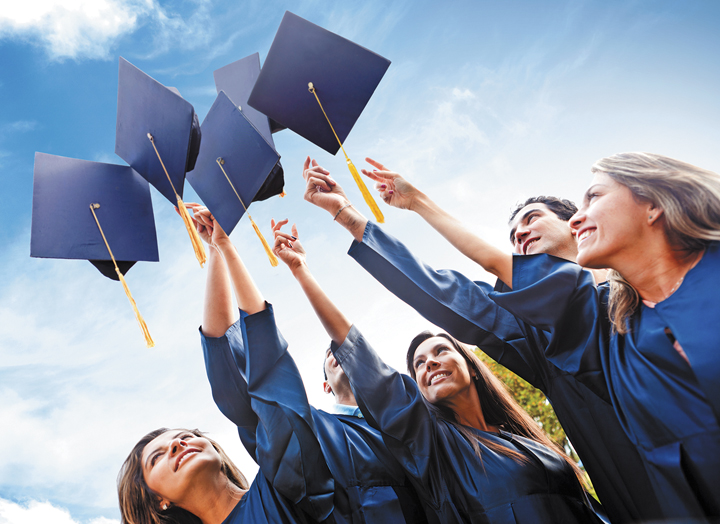 NEW ORLEANS — The state’s education superintendent says the number of high school graduates increased in 2014, the fourth straight year of improving numbers, and he warned against efforts to overhaul Louisiana’s testing and school accountability system.

In a teleconference with reporters, White urged lawmakers to not overhaul education standards.

Lawmakers are considering a plan to scrap the Common Core standards and replace them with a new system.