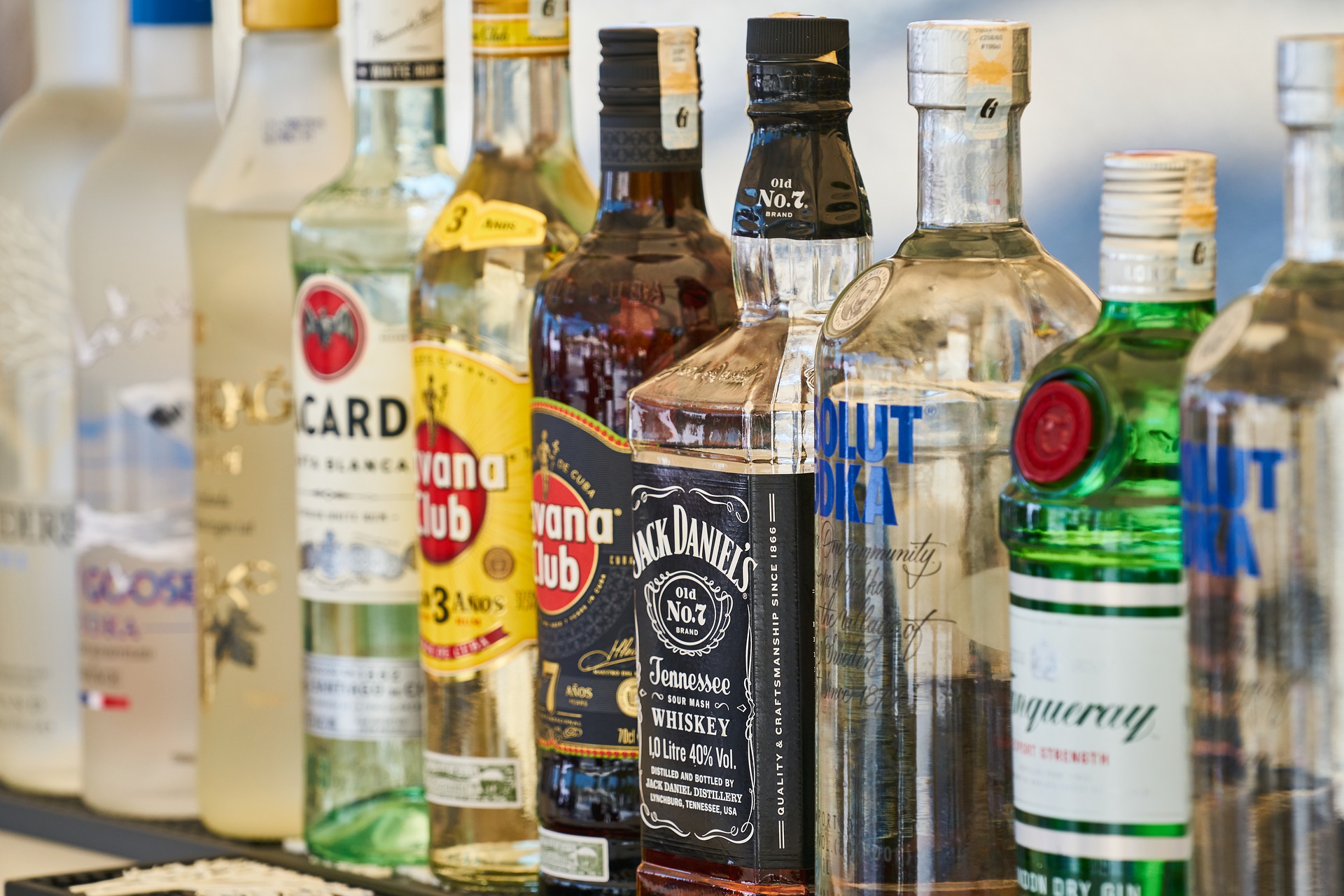 Social media users have been well accustomed to seeing posts by friends who hashtag alcohol-related pandemic phrases such as #quarantinis over the past year. It has been widely reported that alcohol sales have soared since the start of the pandemic, as people drink more to either cope with stress, help them relax or out of boredom. Indeed, Americans appear to have used any excuse to hit the bottle, be it to mark the end of a long, isolated day, or during a drunken Zoom call with friends. Even Ina Garten, the Barefoot Contessa, said on an Instagram post: “It’s always cocktail hour in a crisis!”

Like Ms. Garten, many have experimented by creating their own homemade cocktails during lockdowns, which, in all likelihood, will have been stronger in alcohol content than what they are typically used to, much like the moonshine created illicitly during the prohibition era.

Detox.net, a leading provider of addiction treatment resources, conducted a survey of 3,000 drinkers (aged 21+) and found that, unsurprisingly, 32% of drinkers feel their alcohol tolerance has increased since the start of the pandemic.

The average Louisianan’s actual alcohol tolerance was found to have increased by 43% during this time. Following this period of continued drinking, consuming a constant amount of alcohol can result in the substance producing a lesser effect on the body. Therefore, in order to achieve the desired effects, more alcohol is necessary. An increase in alcohol tolerance equals an increase in alcohol intake.

The survey also found that, a third of respondents (32%) say when they drink, they don’t alternate between alcoholic and non-alcohol beverages and consume only alcohol during this period. Not drinking water along with alcohol can leave you feeling less than lackluster, which is why it’s recommended to have a glass of water with every alcoholic drink consumed.When quizzed on how they would define their drinking levels, more than 1 in 5 classified themselves as ‘heavyweight drinkers’. One in 10 of this same group admit to having teased friends who are ‘lightweights,’ or those who can typically tolerate less alcohol than those in their drinking circle.