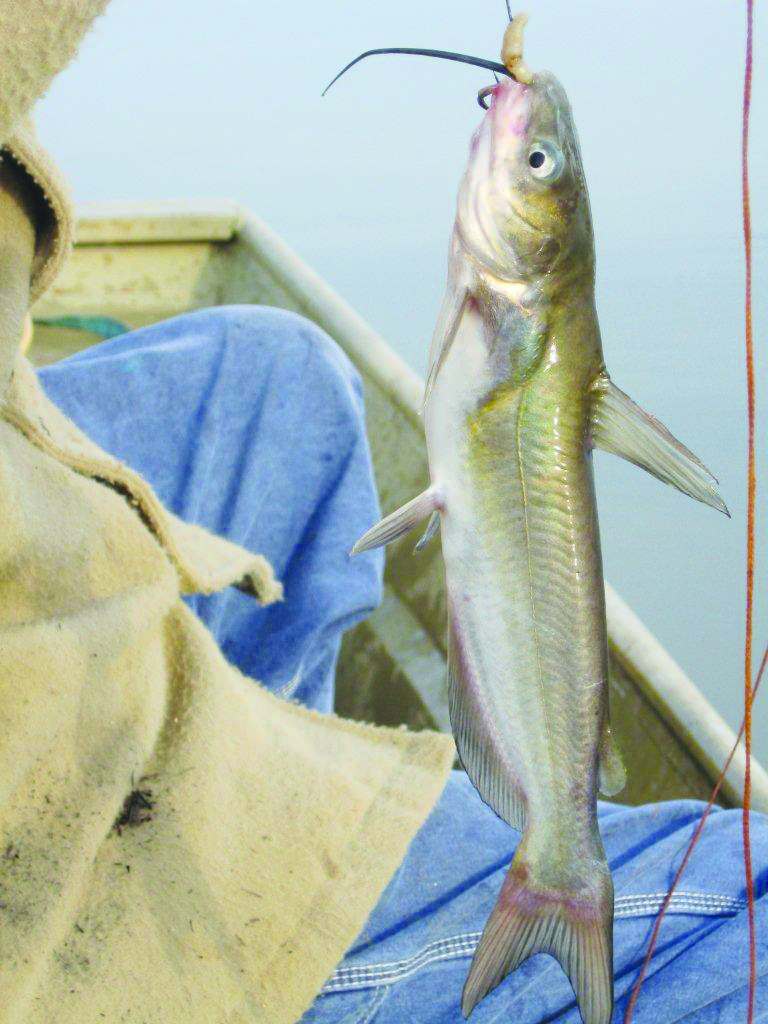 By Glynn Harris, Special to the Minden Press-Herald

The most satisfying thing I have accomplished in my lifetime of hunting has to be the completion of my wild turkey Grand Slam in 2003.

There is another grand slam I have to my credit that I’ve thought little about. In fact, I’ve completed this feat several times, as far as I can recall. This “grand slam,” while not gaining me but a snippet of the acclaim I got from my wild turkey slam, was legitimate and what is significant about that is that I got the series of slams all right here in my home state.

What am I talking about? Catfish. I’ve been successful in landing the four species of catfish that live in Louisiana’s fresh waters — the flathead, blue, channel, and bullhead, and I’ve done it several times over.

If you fish at all within the waters of Louisiana, you have no doubt duplicated my feat; you’ve caught all four species at one time or other and you probably never even thought of the possibility that you gained a measure of notoriety by landing a Louisiana Grand Slam of catfish.

There is no way to pin down the absolutely best spot to catch a flathead catfish in Louisiana because they inhabit practically all of our lakes, rivers and larger streams. These are the fish mostly sought after by anglers bent on a night of “setting out hooks.”

A trotline or several limb lines are baited with live bait, such as bream, small bullheads or goldfish, with a return trip the following morning to see what’s there. Finding a 40-pounder on your hook is not at all uncommon.

If you are looking for genuine heavyweights, blue catfish, especially those that inhabit our larger lakes and rivers, can grow to extreme sizes.

Ancient records boast of blue catfish weighing in the 250-300 pound range although the Louisiana record, caught in the Mississippi River in 1997, tipped the scales at 105 pounds. Again, no doubt larger specimens have been taken on trotlines and set hooks.

Blue catfish can be caught on a variety of baits, from live or cut shad to big crawfish to stink baits containing tainted chicken blood or rancid cheese.

Blue cats are the primary target of commercial fishermen but are also sought by recreational anglers.

When it comes to popularity, no catfish approaches the channel cat in popularity. These are the filets and small fiddlers you find on the platter at catfish restaurants all across the state. While these fish are generally pond raised, which controls their diet, wild caught channel catfish are also delicious on the table.

Around Louisiana, they are everywhere. Blindfold yourself, take a Louisiana map and jab a finger anywhere on the map and chances are, your digit is resting near a good spot to catch channel cats.

While Louisiana keeps no records on bullheads, the largest ever caught and entered in the records weighed about 9 pounds and was caught in Michigan.

Those we caught as boys on Molido Creek down home weren’t called bullheads; they were “mud cats” to us. Perhaps it was that name that caused us to shy away from them when they ended up on the table.

Bullheads live in practically every lake, pond, creek or slow-moving bayou all over the state. They are easy to catch and when cleaned properly and soon after being caught, they can be rather tasty when fried up golden brown.