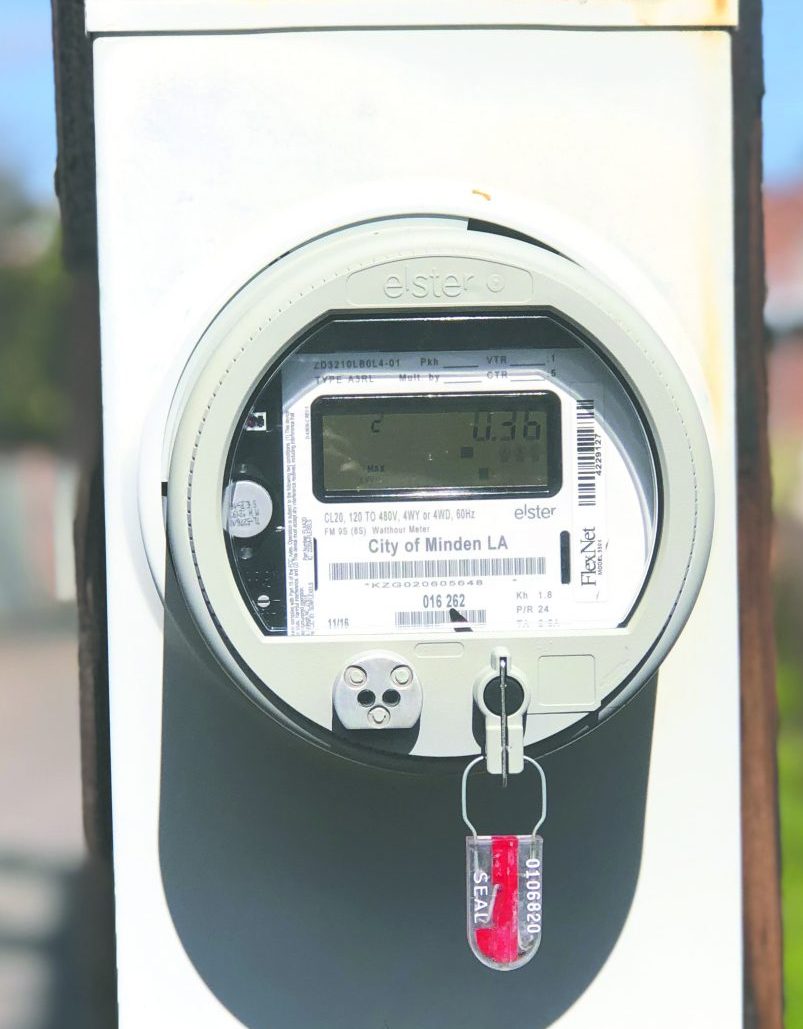 (The Center Square) — Louisiana’s electricity costs were more than 2 cents per kilowatt hour cheaper than the national average in 2021, according to recent analysis from the U.S. Energy Information Administration.

The average retail price for 2021, however, marked an increase of 1.31 cents per kilowatt hour over the 2020 rate of 7.51. That change moved Louisiana from the lowest rate in the nation to the 44th lowest among 50 states and the District of Columbia.