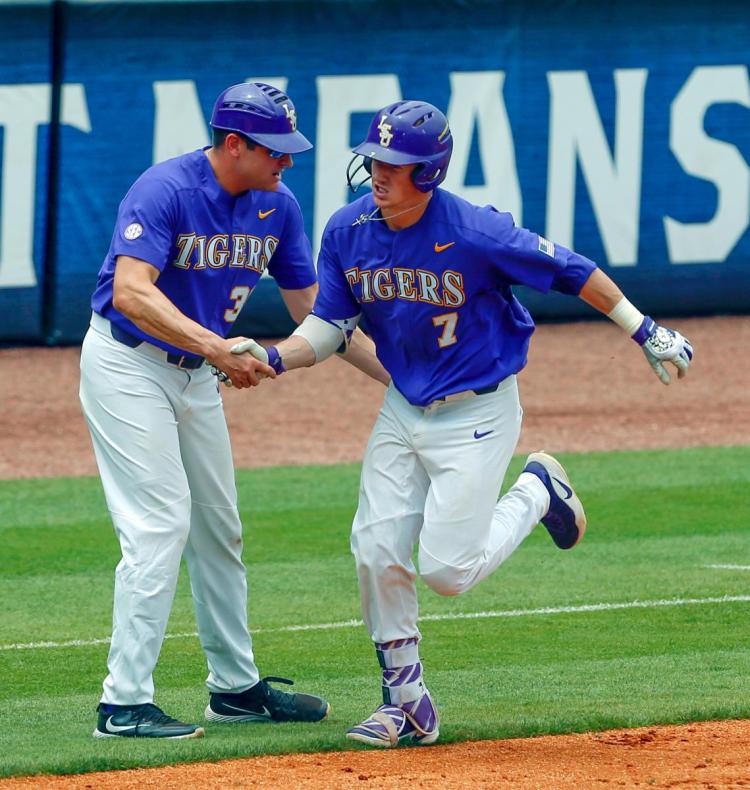 The game ended after the seventh inning under the 10-run mercy rule.

The Tigers (42-17) will try for their 12th league tournament championship Sunday against the Florida-Arkansas winner. They scored all 11 runs in the first three innings.

Deichmann hit a two-run homer in the first inning and a solo shot in the Tigers’ six-run third. He went 3 for 4.

Kramer Robertson also had three hits, including a homer and triple. He drove in two runs and scored three.