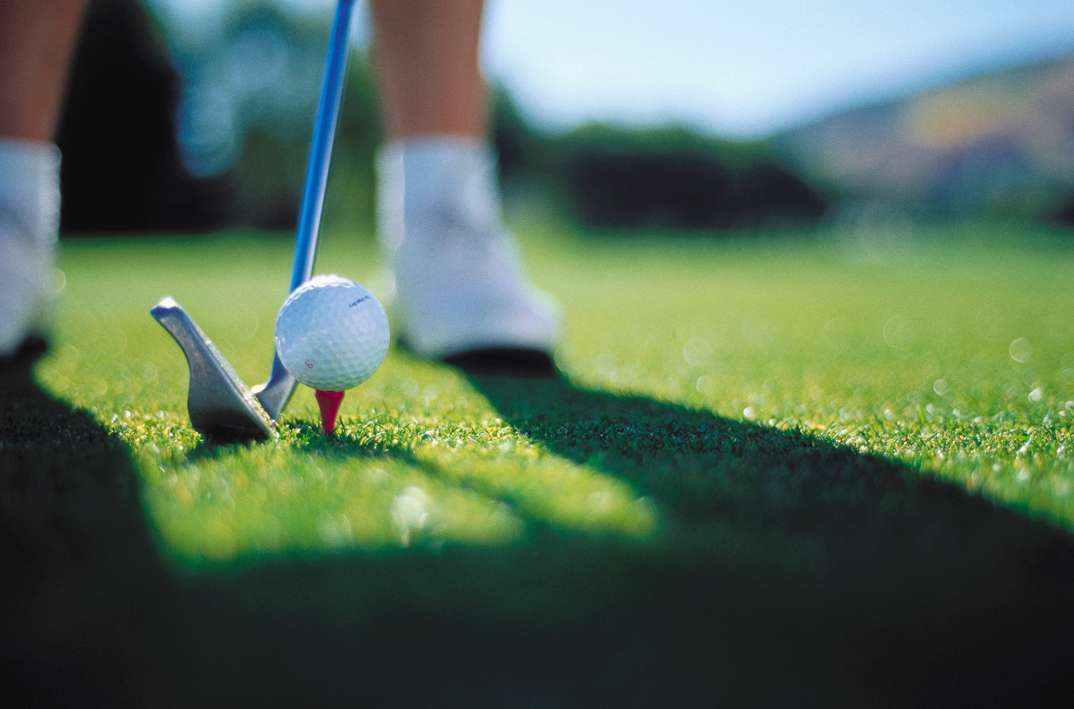 The Webster-Claiborne LSU Alumni Association is gearing up for this year’s golf tournament at Pine Hills Country Club on Thursday, July 16
The tournament format will feature two-person scramble play, with prizes going to first, second and third place winners in each flight. The tournament will be flighted after play is complete.

There will also be a closest to the hole contest on all par 3’s.

Players should meet at the pro shop at 9:45 a.m. the morning of the tournament to go over rules.

The tournament raises scholarship money for students in Webster and Claiborne Parish who are attending LSU.

In previous editions of the tournament, the tournament awards one students a four-year, $1,000 per year scholarship, but Webster-Claiborne Parish LSUAA President Gary Haynes said this year there will be two lucky winners.

“This will be the first year that we will give two, $1,000 scholarships,” Haynes said. “That’s a pretty good scholarship I’d say.”

Speakers for this year’s tournament will be LSU Tiger Athletic Fund (TAF) President and CEO Rick Perry and LSU Alumni President and CEO Cliff Vannoy.
Perry, a native of Chalmette. has been employed by LSU in various capacities since 1981. He began his work with TAF in 1987. His responsibilities include overseeing day-to-day operations such as staff development and fundraising activities, as well as fostering lines of communications for LSU athletics and developing support projects.

Vannoy is a veteran alumni relations professional who joined the LSU Alumni Federation (now Association) in 1981 as assistant to the director for corporate giving, rising in positions of responsibility to vice president for alumni development and executive vice president and chief operating officer. He was instrumental in overseeing the expansion and progress of today’s highly successful association and involved in the establishment of numerous scholarships, professorships and programs that benefit LSU students, faculty, staff and alumni.