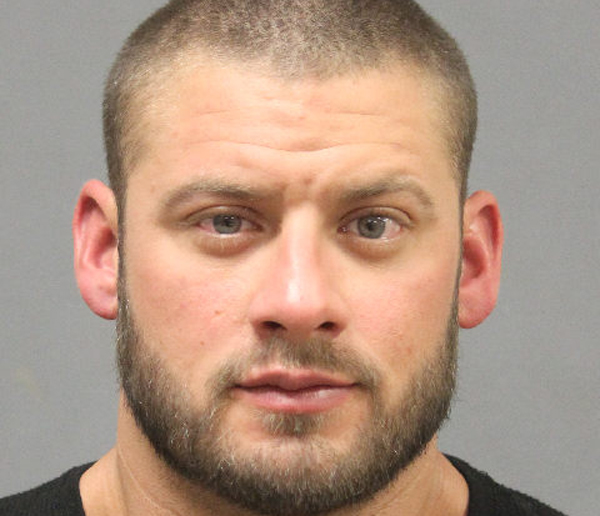 A Dubberly man was arrested after he reportedly choked his girlfriend during a fight.

Jeffery Chesshir, 29, of the 500 block of Peachtree Road, was charged with domestic abuse battery by strangulation Sunday.

According to reports, Chesshir was involved with a physical altercation with his girlfriend when he grabbed her by the throat and squeezed until she lost her breath. He is also accused of grabbing her hair and pulling to head-butt her in the side of the head.

Chesshir was placed under arrest and transferred to Bayou Dorcheat Correctional Center.