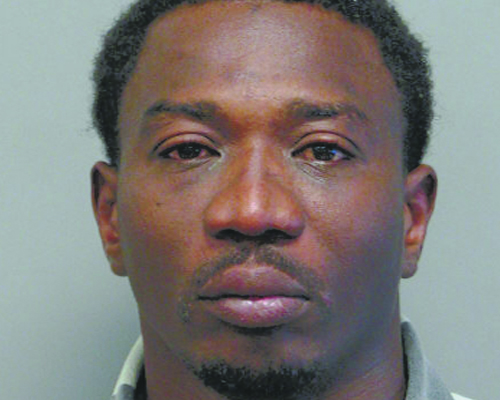 A Minden man was arrested after he reportedly threatened to do bodily harm to a store clerk.

Richano Vanterio Fisher V, 40, of the 700 block of Shreveport Road, was arrested last week and charged with disturbing the peace by intoxication and terrorizing. Bond was set at $16,000.

“He told her he knew where she worked and would come back and hurt her and do damage to the business,” Cropper said. “I’m not sure what their relationship is, but the terrorism charge came from the threats he made to her and the business.”

Cropper says Hackett reported smelling the odor of alcoholic beverages on his breath.

He was placed under arrest and transported to Bayou Dorcheat Correctional Center.