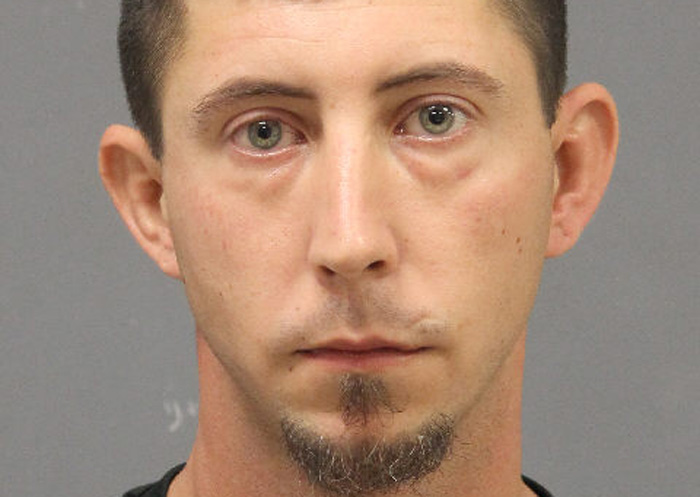 DOYLINE — A Doyline man accused of climbing through the window of his neighbor while they were home was arrested Sunday.

Delano was told to leave by one of the witnesses, at which he stood and stared at the witness, before climbing out of the window he entered, according to the arrest affidavit.

Delano was charged with unauthorized entry of an inhabited dwelling and booked into Bayou Dorcheat Correctional Center.