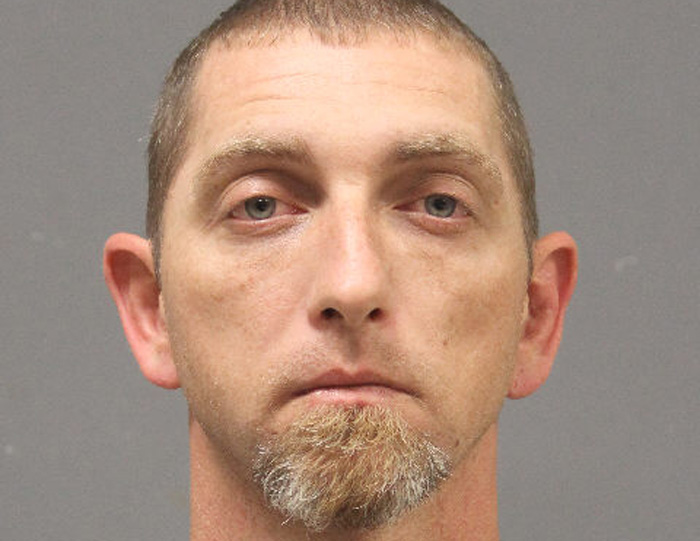 A Minden man accused of strangling his girlfriend during a fight is being held on a $200,000 bond.

Webster Parish Sheriff’s Deputy Daniel White arrested 37-year-old Richard Allen Richmond Jr., of the 14,000 block of Highway 371, at the Buzz Buy in Dixie Inn on a warrant for domestic abuse by strangulation.

Maj. Dustin Reynolds said the incident occurred in the early morning hours on Saturday, April 8, when the victim filed a report.

“He beat her causing injury to her left eye that required medical attention and beat her head against the floor, pulling her hair and choking her,” he said. “There were witnesses that said they saw the incident, and heard Richmond say he wanted her to beg for her life.”

Reynolds went on to say Richmond reportedly told her she could go to the hospital to have her injuries seen about, but “she better tell them she got jumped and that he didn’t do it.”

The victim did not go to the hospital but left the residence and stayed overnight in a motel. The next morning, Reynolds said she went to the sheriff’s office to file charges against Richmond.