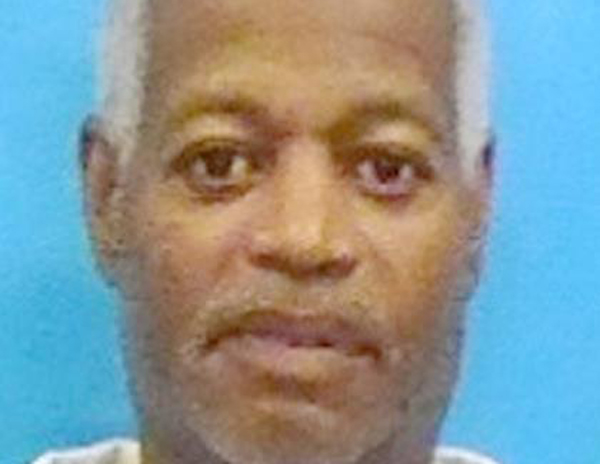 A Minden man charged with two counts of distribution of synthetic marijuana “fake weed” is being held on a $100,000 bond.

Reginald Crawford, 57, of the 100 block of Roosevelt, was arrested after warrants were issued for his arrest, following an undercover investigation by the Minden Police Department Narcotics Division.

Crawford was later transferred to Bayou Dorcheat Correctional Center where a probation and parole hold was placed on him.