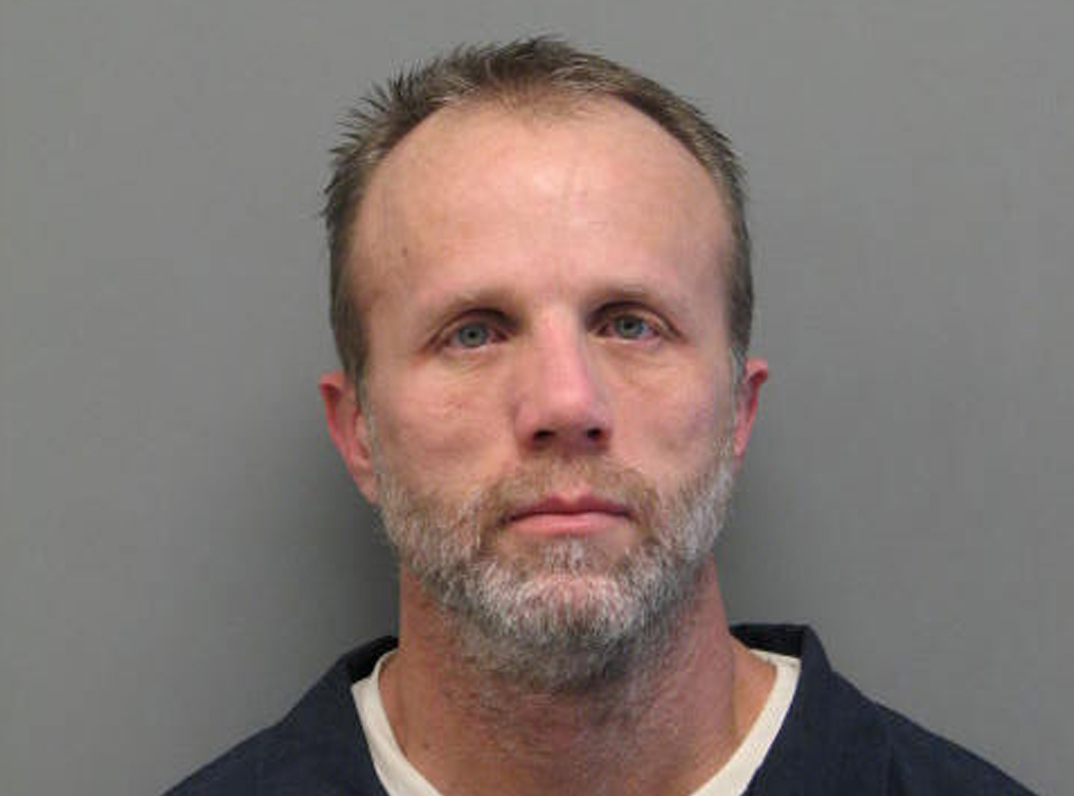 Facebook
Twitter
Linkedin
Email
Print
A man who pleaded guilty to racketeering was sentenced to 30 years in prison for his role in a jewelry theft ring.

Terry Lyn Bonner was sentenced Friday to 30 years at hard labor by 26th Judicial District Judge Michael Craig, and his sentence is to run consecutive to any other he may be serving or may have to serve. No multi-bill will be filed, according to court documents.

Bonner was arrested in February after Webster Parish Sheriff’s detectives say he took in and sold roughly $70,000 to $100,000 worth of gold and high-end jewelry that had been stolen in several burglaries across Louisiana, Texas and Arkansas.

Hugo Holland, prosecutor on the case, says had Bonner gone to trial and been multi-billed, he could have faced life in prison.

Co-defendants Michael Trice and Michael Thomas entered guilty pleas to racketeering in April. Thomas was sentenced to five years in prison, suspended, and placed on five years of active supervised probation. He must make full restitution to the victims.

Trice was sentenced to two years in prison, according to court documents

Holland says the case was based solely on circumstantial evidence, but witnesses – Trice, Thomas and Bonner’s girlfriend – put Bonner at each of the burglaries that took place.

Bonner was connected to burglaries in Bossier, Claiborne, Union and Lincoln parishes. Bonner and Trice were arrested in October 2015 for reportedly stealing high-end jewelry and selling it to Robert Allen Cobb, of Magnolia, Arkansas. Webster Parish Sheriff’s detectives were also able to connect Bonner to burglaries in Texas and Arkansas.

Bonner’s attorney was Kammi Whatley, with the Indigent Defender Board, and could not be reached for comment as of press time.