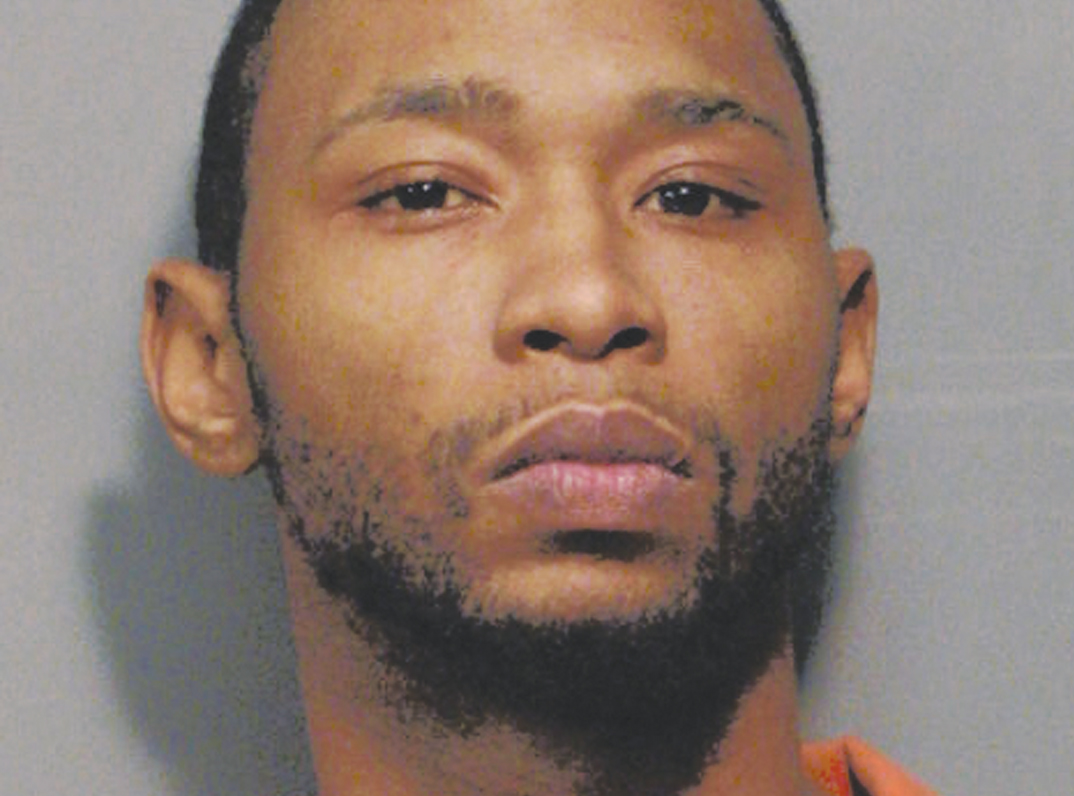 Tervorious Q. Harris entered his plea in front of 26th Judicial District Judge Mike Nerren. He was then sentenced to 15 years at hard labor with the Louisiana Department of Corrections with credit for time served. His sentence is to run consecutive, or one behind the other, to any other sentencing.

Harris was arrested in May on a warrant for aggravated burglary, a charge levied in connection with a January incident. With the help of CODIS, or Combined DNA Index System, Minden police officers were able to connect him to the case.

At the time of Harris’ arrest in May, police chief Steve Cropper said a man and his girlfriend came home to his Gladney Street residence and heard a noise. When they went inside, multiple guns and two video gaming systems were missing, the chief said.

When police arrived, they took a sample of dried blood found on a window sill where Harris was reported to have cut himself while inside the residence.

He will not be multi-billed in accordance with the plea deal.