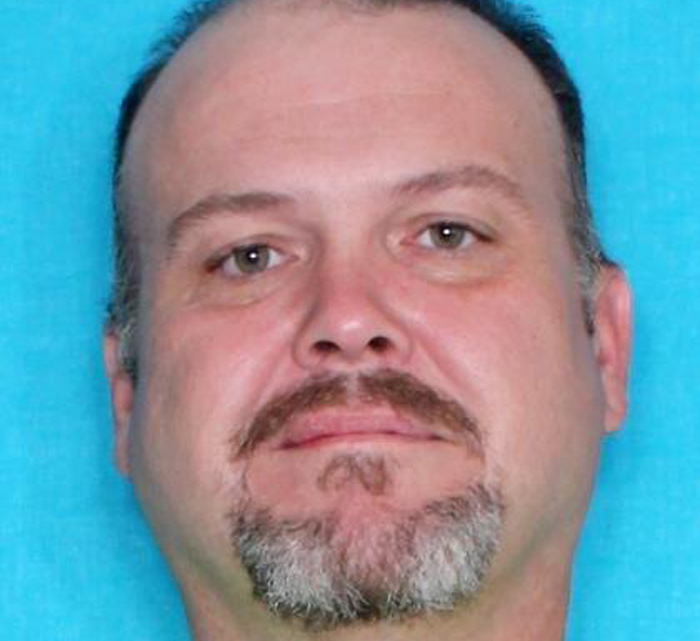 A reported dispute between a man and a pastor over a trashcan led to the arrest of one when he allegedly pulled a gun on him.

Minden Police arrested John C. Hicks, 47, of the 200 block of Fairview, after the victim came to the police station Wednesday telling them Hicks pulled the gun and told him to get off his property.

Sgt. Chris McClaran made contact with Hicks who told him the victim parked his vehicle adjacent to his camper and honked his horn. Hicks reportedly came out of the camper brandishing a semi-automatic pistol and told the man to get off his property.

Police said the victim came to police headquarters and told them he’d gone to Hicks’ residence to talk to him about a trashcan Hicks was told he could not use anymore because he’d overfilled it. The victim left the residence, according to reports.

McClaran went to the residence and placed Hicks under arrest and charged him with aggravated assault with a firearm. Hicks was transported to police headquarters and reportedly refused to allow the officer to take his photo. He was additionally charged with misrepresentation during booking.

While transporting Hicks for booking, he reportedly threatened to “beat” the victim once he was released from jail.