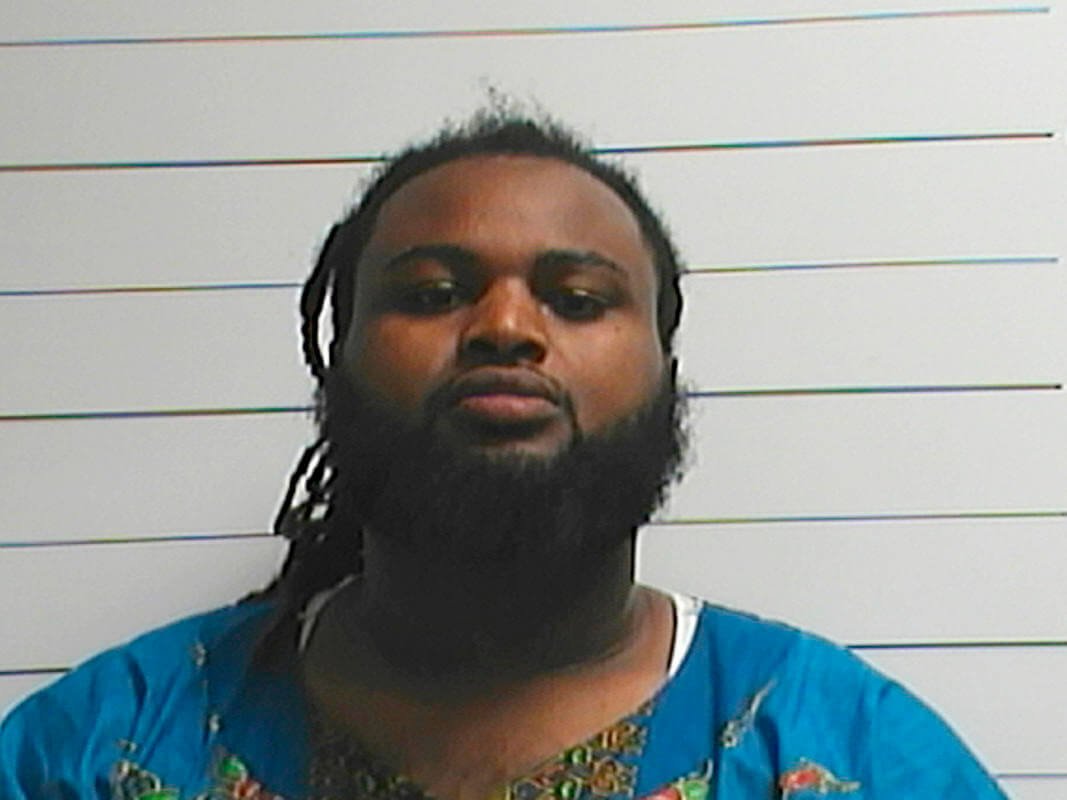 NEW ORLEANS — The man who fatally shot retired New Orleans Saints defensive leader Will Smith faces a sentence of up to 40 years in prison after being convicted of manslaughter during a trial that made spectators of some of the city’s sports heroes.

Cardell Hayes was convicted of manslaughter Sunday night, ending a week-long trial in which the defendant insisted he only fired because the popular football star was drunk, violent and had grabbed a gun following a traffic crash on the night of April 9.

Smith was part of the Saints team that lifted the stricken city’s spirits in the years after Hurricane Katrina hit in 2005, helping carry the team to a winning season in 2006 and a Super Bowl win four years later. His death at the hands of Hayes, 29, was stunning, even for a city where residents are accustomed to regular reports of gunfire deaths.

Hayes will be sentenced on Feb. 17. As bad as the conviction was for him, it could have been worse. He was tried on a second-degree murder charge that carried a mandatory life sentence.

“Because of the upcoming sentencing hearing, in which Racquel will provide a victim impact statement, she does not feel it is appropriate to comment on the facts of the case at this time,” her lawyer said in an emailed news release. “The main focus of Will Smith’s family is to see Mr. Hayes justly sentenced for the murder he so callously committed.”

Hayes’ family members and friends exited the court without commenting.

District Attorney Leon Cannizzaro said in a news release that he would have a news conference Monday.

Saints coach Sean Payton arrived at the courthouse and was present for the late Sunday verdict. Earlier, former Saints safety Steve Gleason, battling Lou Gehrig’s disease, watched hours of closing arguments from his wheelchair in a center aisle of the courtroom. They were among a host of past and present Saints stars, including current quarterback Drew Brees and former running back Deuce McAllister, who attended proceedings at different points during the week.

That was one reason defense lawyer John Fuller had cautioned jurors Sunday against being “star-struck” by the NFL luminaries.

Hayes’ defense lawyers said Smith’s popularity led to a rush to judgment by police and prosecutors. Assistant District Attorney Laura Rodrigue said in turn that the defense was trying to smear Smith.

A pathologist report showed Smith was legally drunk with a high blood-alcohol level when he died at the end of a day in which he had spent time at the city’s annual French Quarter Festival, a bar and two restaurants. He, his wife and two passengers were in his Mercedes SUV the night of the shooting. They were heading from New Orleans’ Lower Garden District toward downtown when a series of events led to the shooting, beginning with Smith’s vehicle appearing to lightly bump Hayes’ Hummer — although the prosecution raised doubts that the two vehicles actually touched.

Hayes vehemently denied intentionally running into Smith’s Mercedes SUV moments later — he said he was trying to dial 911 and didn’t realize how close he was getting to Smith as he tried to report the apparent hit-and-run.

Hayes said he armed himself only after he and his own passenger were accosted by Smith and Richard Hernandez, a passenger in the Smiths’ Mercedes.

On cross examination, Assistant Orleans Parish District Attorney Jason Napoli repeatedly noted that no other witness said Smith had a gun and that Hayes never told investigators he saw a gun in Smith’s hands that night.

“I never gave a full statement to anyone,” Hayes said.