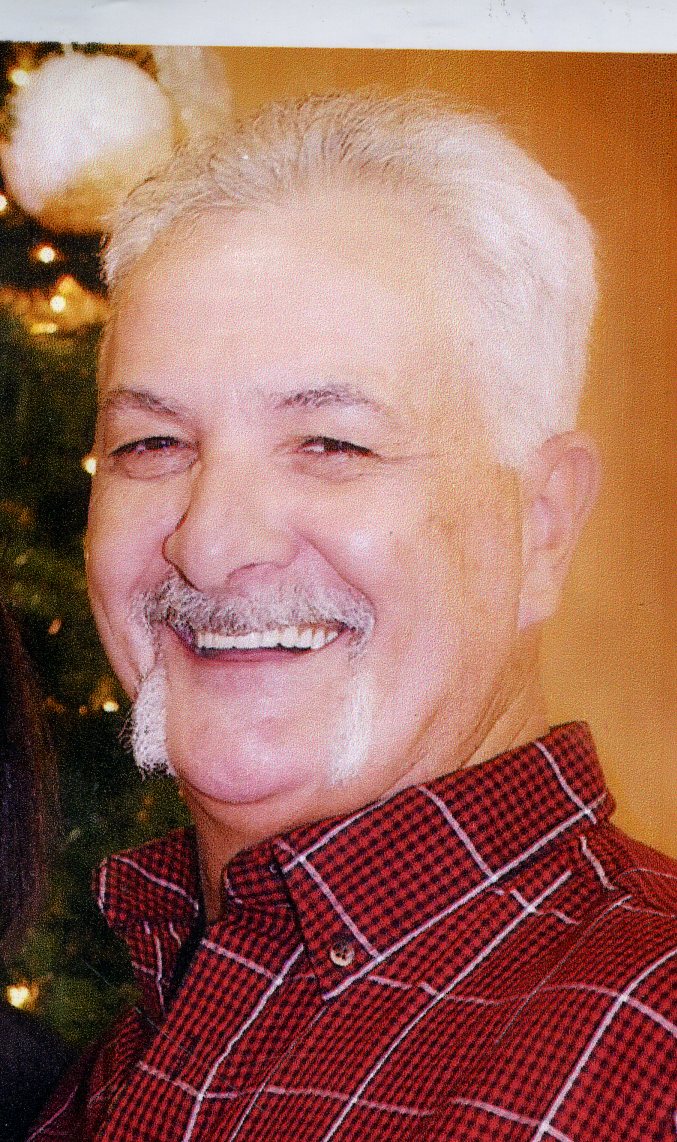 Marvin Leon Griffith would like to let you know that his work here is done. His new mission takes him to a wonderful place where he will be socializing, racing, camping, worshiping and praising till his heart is content. Music, laughter, and love are guaranteed.

Marvin was born May 24, 1958 in Springhill and entered into rest Oct. 13, 2016 in Minden. He was preceded in death by his parents Wayne and Eva Griffith and brother Leroy Griffith.