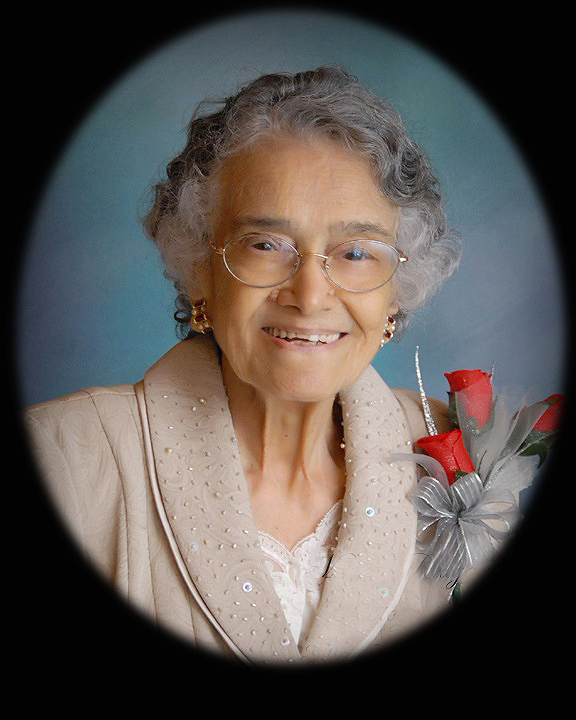 Mrs. Thompson was born Aug. 29, 1914, in Minden, to June Clark and Cora Morris Clark. Cora died when Mrs. Thompson was 6 years old, after which she was raised as the daughter of her uncle and aunt, Claiborne and Lizzie Anderson.

Mrs. Thompson graduated Webster Parish Training School (later Webster High) in 1933. She then completed a teacher-training course and began teaching primary grades in Webster Parish schools, traveling to small communities such as Shongaloo and teaching in one and two-room school buildings. In August 1948, she received a Bachelor of Science degree in education from Grambling College, and in subsequent years, obtained graduate hours in education from several universities including the University of Colorado Boulder. Most of her teaching years was spent at two schools: a two-classroom building in the Long Spring and Martin Community, and the Jerry A. Moore School in Minden. After retiring from the public school system, Mrs. Thompson became the director of the Webster Parish Head Start Program.

In addition, she is survived by niece Willia Dean Stone and daughter Judge Shonda Stone of Shreveport; a host of nieces, nephews, and other relatives including cousins Ambros Brodus and wife Lois of San Diego, California; Tommie Sean Lee and Mary Lynn Moore of Minden; Dr. James Moore of Chicago; and many, many friends including Betty Holiday and Beatrice Williams who remained in daily contact with her over the years.

Mrs. Thompson joined the St. Rest Baptist Church family July 9, 1945. She was a devoted member and active participant in the affairs and many ministries of the church for more than 70 years. She was deeply loved and will be missed by her family, members of the church, and her friends.