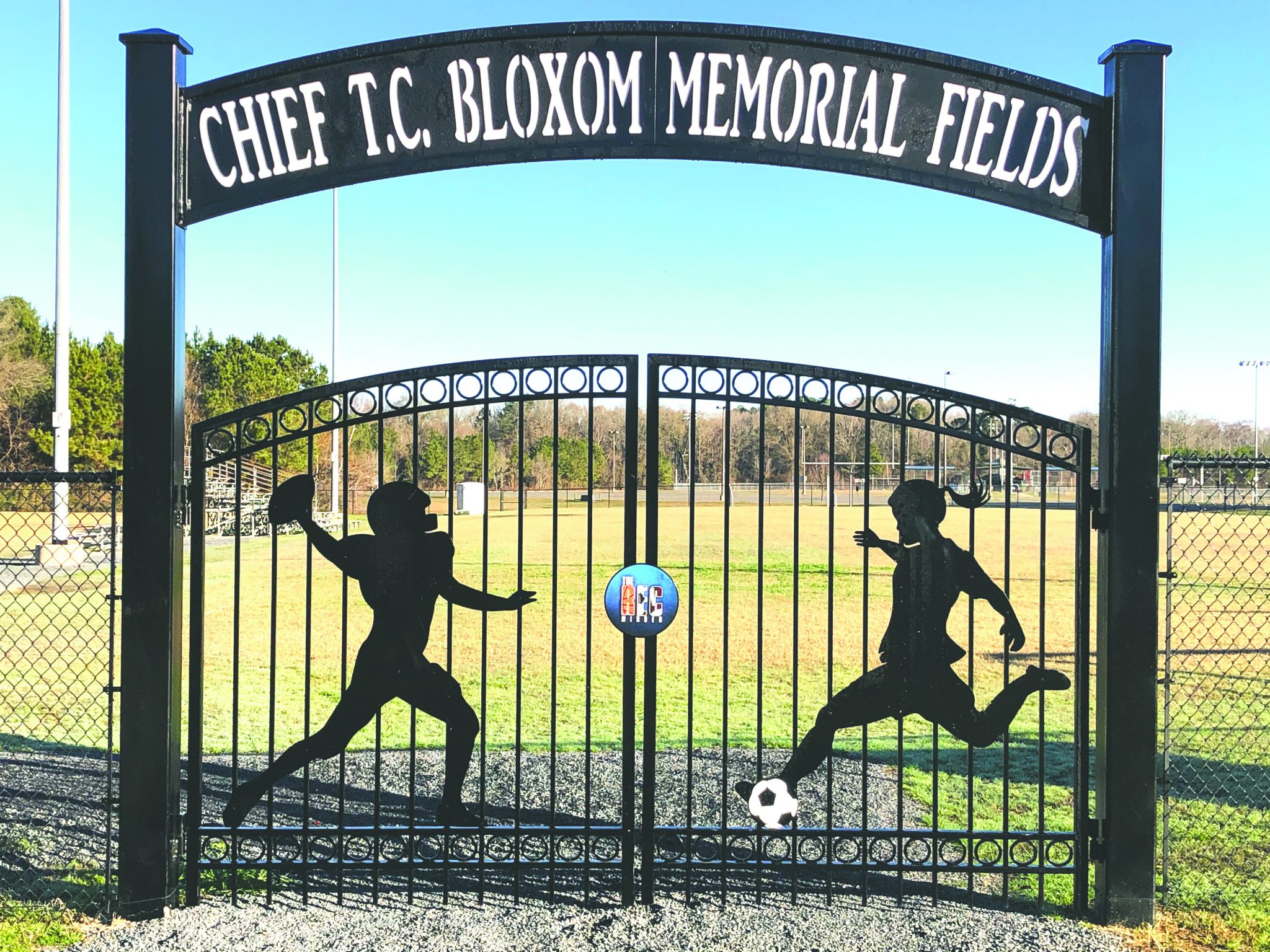 Tuesday morning, Minden Mayor Terry Gardner released a Letter of Veto overturning a City Council’s decision to remove a memorial sign at the Minden REC Center. In the letter, he listed the following reasons as to why he felt the need to veto this item.

“After serious consideration of this matter, I have decided to exercise my right of veto on this item for the following reasons:

1. There is community support across the city to leave the sign in place which was the

The vote to remove the sign took place at the Jan. City Council meeting Monday evening, where District A Councilman Herbert Taylor motioned to have the sign removed within 72 hours. This motion was seconded by District B Councilman Terika Williams-Walker. After a long discussion, the matter was brought to a vote, passing with three voting in favor, those being Councilmen Taylor, Walker, and District C Councilman Vincen Bradford, and two voting against, those being District D Councilman Keith Beard and District E Councilman Pam Bloxom.

After the motion had been made, member of the public Karen Hamilton asked the Council some questions, primarily in regards to whether or not they had fully thought out the process of removing the sign, and if they knew who would be paying for it.

“I’m curious to know if the sign is removed, who is paying for the removal?” asked Hamilton. “The owner of the sign, being that the sign is trespassing on city property will have to pay to get the sign removed,” responded Taylor.

“Is this something that y’all have put to a vote already and decided who is going to pay for the removal?” asked Hamilton. “No,” responded Gardner.

Hamilton then shifted her line of questioning to Bloxom, asking if she expected her donation to be reimbursed if the sign ended up coming down, with Bloxom responding that she thinks that would be fair.

Later in the discussion, Gardner said, “Ultimately, the booster club would probably have to refund it, but the Booster club does not have the money either, because it’s already been donated to the REC for other items.”

Member of the public Lisa McKinley also came forward to offer her input on the decision, asking the Councilmen what good it would do to remove the sign now.

“What is the big deal about taking it down?” she asked.  “I think it was done incorrectly, I think they knew they were doing it incorrectly, that’s why four of y’all didn’t know about it. But the sign is up, and it is for the kids, so with that being said, what is the purpose of taking it down now?”

When it was time for the Council to respond, the room fell silent for some time. When some of the Councilmen did respond, they had echoed earlier statements they’ve made, with Taylor saying, “It was done wrong and in violation of the law. Why leave it up?”

The next member of the public to come forward was local businessman Philip McInnis, who had an interesting proposition for the Council. He started by asking whether the issue of the sign had to do with the protocol or the name itself.

“If it’s taken down, and then we come back and there is a motion made for the booster club to accept a contribution to put the sign back up and it’s done properly, are you going to be willing to put the sign back up, or is there something about T.C. Bloxom that’s in your crawl so bad that you would not vote for it under any circumstances?” asked McInnis.

Beard responded, “I don’t think it’s going to be agreed to. I think it’s a personal issue. I sit here a lot of time in the middle — watching this, like a tennis match back and forth. I don’t mean to speak for other people on the council, that’s just my opinion from what I’ve seen and what I observed.”

Walker also provided her input on whether it was a personal issue or not. “For me, it’s not personal. It’s about following protocol,” she said.

“And especially for the past six months, we’ve been having the issues that we’ve been having because protocol is not being followed. Things are done intentionally to create chaos. Although several people think it’s a race thing or a black and white thing, it’s not. It’s a right and wrong thing. You need to follow protocol. It’s nothing against Pam, it’s just about doing things the right way,” said Walker.

McInnis then made the offer that if the protocol was the problem, then he would be willing to pay for the sign to go back up, this time following proper protocol.

Later during the discussion, Bradford starting reading an old contract that the REC Center had with Coca-Cola, stating that Coca-Cola had exclusive advertising rights.

Some members of the public, speaking out of term, interrupted him and said that it was an old contract, to which Bradford responded with, “Will you shut up and listen to me?”

He then continued to read out the contract, but it was eventually brought to his attention by City Attorney Charles Minifield and City Clerk Michael Fluhr that the contract has been expired since 2016.

After the decision had been voted on, it was still followed by some discussion from President of the Booster Club Joel Gray, who was trying to find some clarification as to what exactly the council wanted him to do.

“So y’all are requesting for the booster club to pay to remove the fence, sign, and gate, and for us to pay for it, and to refund Mrs. Pam her $41,000?” asked Gray. “No,” responded Walker, “the motion said for the sign to be removed within 72 hours.”

This was met with Walker saying, “That’s fine, you can remove both of them.”

Further discussion ensued, and Gray clarified that, “Essentially, what y’all are doing is bankrupting the Booster club, and making it to where I can’t operate.”

The Minden City Council Meetings take place the first Monday of every month at the Civic Center starting at 5:30 p.m. The meetings are open to the public.