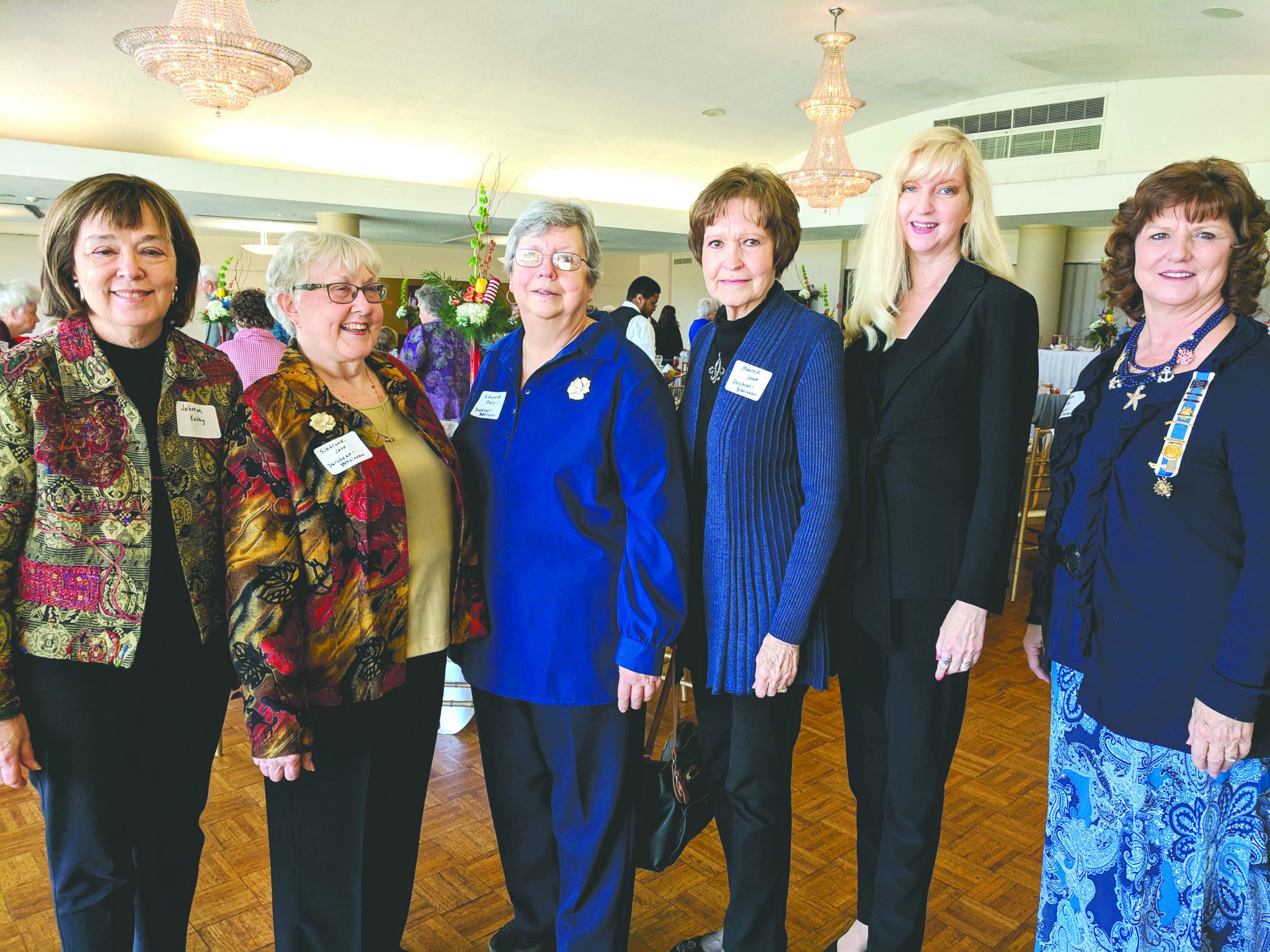 Members of Dorcheat-Bistineau Chapter Daughters of the American Revolution attended the Northwest District Patriotic Luncheon at East Ridge Country Club. Captain Shreve High School senior Abigail Roberts, winner of the Northwest District Good Citizens Award, presented her winning essay that addressed the topic, “What new challenges will America face as we move forward into the future?” The speaker for the luncheon was U.S. Attorney William J. Flanagan who discussed why our Founding Fathers created the Constitution.

Dorcheat-Bistineau Chapter also purchased one of 6 remaining copies of Harvesting Our History, a book that compiles the history of each of the 43 DAR chapters in Louisiana. One of the authors of the book is Betsy Crothers Moreland, a former Regent (president) of Dorcheat-Bistineau Chapter who also served as Louisiana State DAR Regent and National Society DAR Vice President General.

Any woman age 18 years or older who can prove lineal, bloodline descent from an ancestor who aided in achieving American independence from Great Britain during the 1775-1783 time period is eligible to join the DAR. For more information, please visit Louisiana Society DAR at lsdar.com.