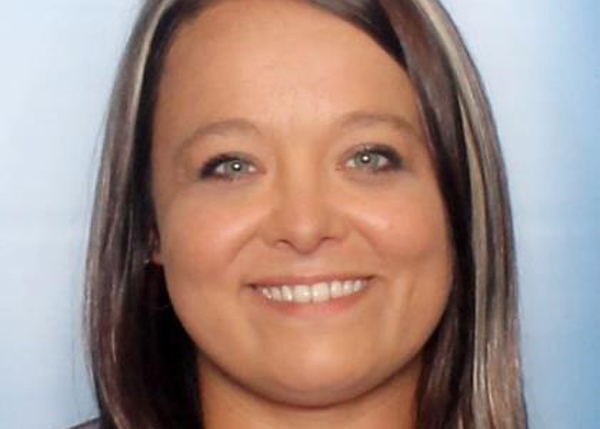 A Haughton woman that was reportedly acting suspicious and wanting to harm herself was arrested on meth charges.

Minden Police Officers were dispatched to the Walmart parking lot last week after receiving a complaint about the woman.

Officers located the vehicle and the driver, Toni Squyres, 34, of the 2000 block of Doe Ridge in Haughton, told officers she had a pistol next to her in the driver’s seat, according to the arrest affidavit.

Squyres stepped out of the vehicle and officers took the gun, the report said.

Officers were reportedly given consent to search the vehicle. During the search, officers found a sunglasses case inside Squyres’ purse that had a glass pipe used to smoke meth, the report said.

Officers also found a straw with white residue inside of it, along with two bags of meth, according to the report.

Squyers was placed under arrest on charges of possession of meth, possession of drug paraphernalia and possession of a firearm in the presence of a controlled dangerous substance and transported to police headquarters for booking before being transferred to Bayou Dorcheat Correctional Center.