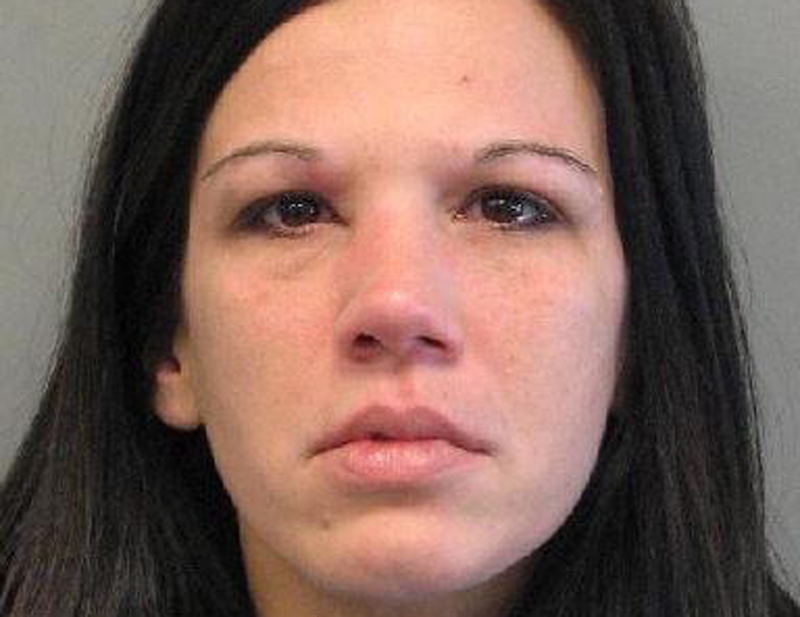 A Minden woman was arrested on several drug charges after police reportedly found suspected drugs at her residence.

Police and agents with the Office of Probation and Parole made the arrest when they went to the Third Street residence and reportedly found a small amount of crystal methamphetamine, numerous baggies, pipes believed to be used for smoking methamphetamine and several bags of suspected marijuana.

She reportedly told officers the drugs and the paraphernalia belonged to her boyfriend, who was not home at the time.

Mathews was booked and transported to Bayou Dorcheat Correctional Center.

In an unrelated incident, police arrested Skylar N. Simms, 25, of the 1200 block of Constable Street, for possession of methamphetamine.

Reports say on Tuesday, police made a traffic stop on Weston Street on a vehicle that did not have tail lamps. Upon making contact with the driver and passenger, police had reasonable suspicion to ask for consent to search, according to the arrest affidavit.

Consent was given, and the passenger, identified as Simms, exited the vehicle. The search revealed a baggie containing 1 gram of suspected methamphetamine in the passenger side door. The substance reportedly field-tested positive for methamphetamine.

The baggie was collected and taken into evidence, and Simms was placed under arrest.