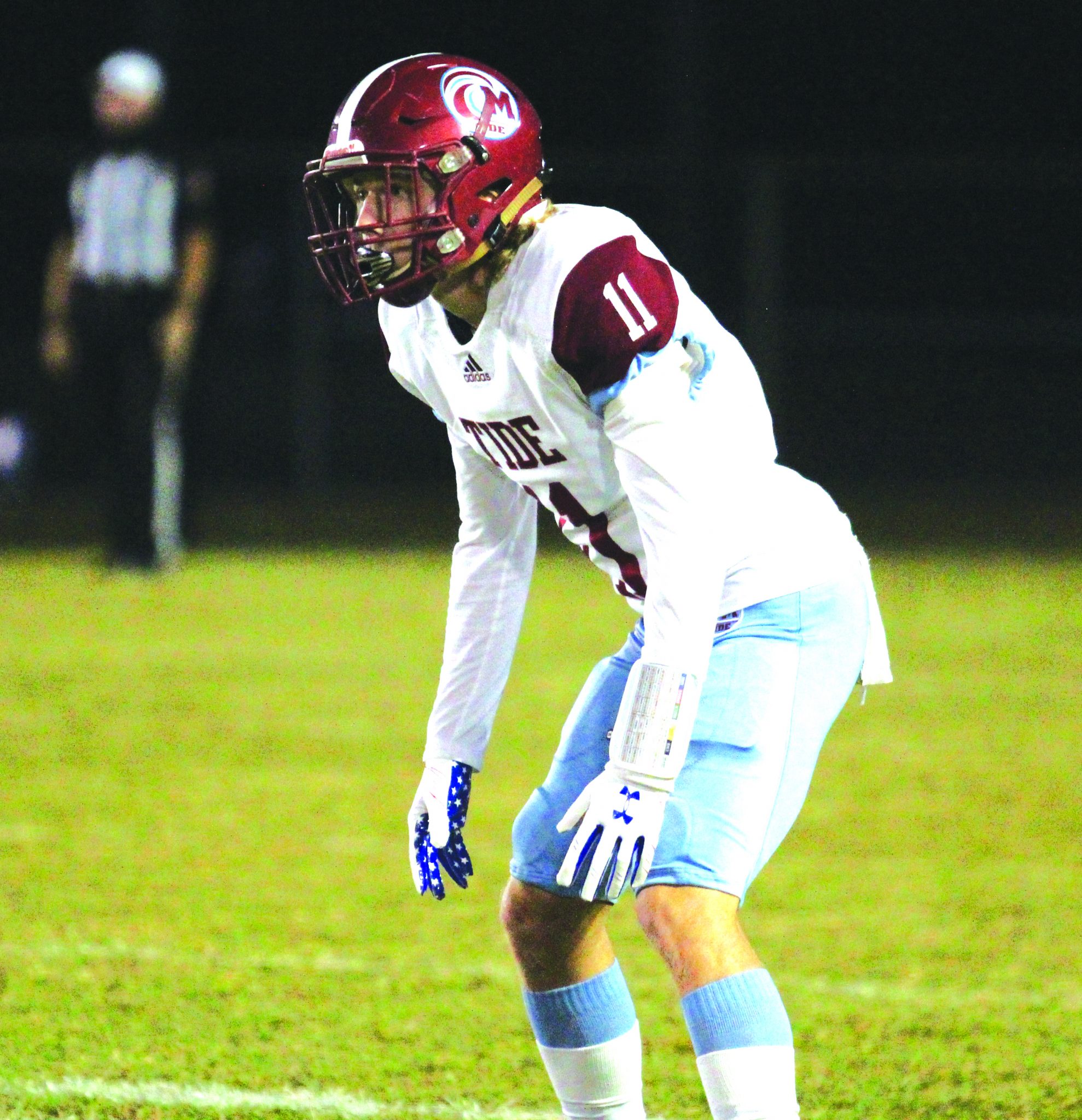 The Tide are in the second round of the playoffs following a decisive win over John F. Kennedy in the first round of the LHSAA 4-A state playoffs on Friday.

Minden’s Austin King scored on a 29-yard run early in the first quarter to put the Tide ahead.

Trenton McLaughlin found Parker Hall for a 53-yard pass later in the first, and Minden went up 14-0.

Kennedy scored before halftime, then McLaughlin found Hall for another long pass, this one 30-yards for a score. Kentravion Lister scored late in the fourth on a three-yard run to give Minden a final lead of 28-6.

McLaughlin finished with 146 yards and two touchdowns on 7-of-11 passing. Hall has 127 yards receiving.

The Tide advance to play #5 Leesville on the road this Friday in the second round. Leesville won a thriller 28-27 over Northwood (Shreveport) last night.

In other Webster Parish football news, North Webster ended the season at Union with a 41-14 loss to the #2 team in the state.