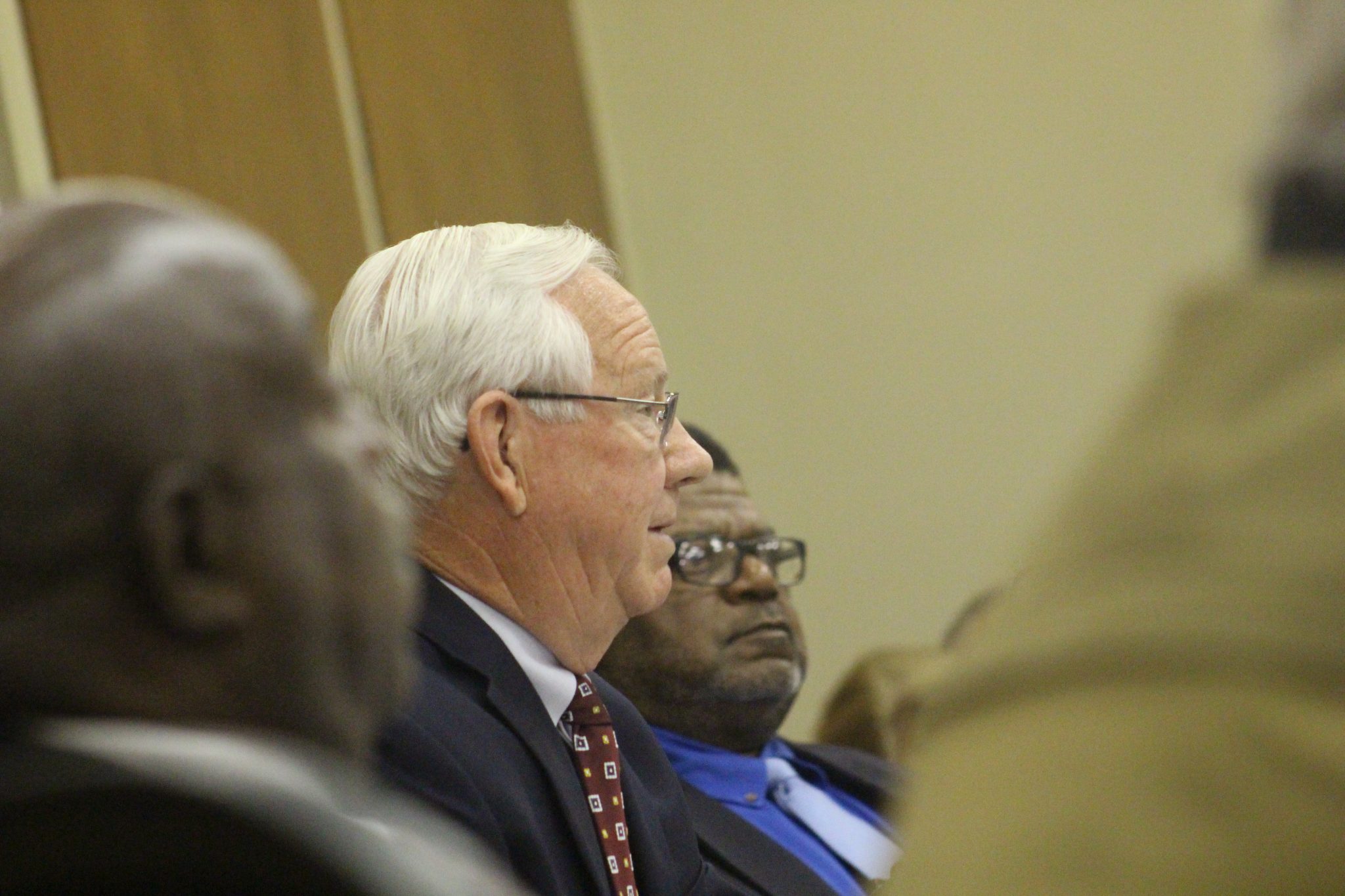 The four TIF Districts will have sales and occupancy taxes of an additional 2 percent levied, bringing sales tax at those businesses to 12.5 percent.

Funds generated by the taxes will stay in the district it was collected and used to fund projects and fund incentives to help lure business.

“This will help attract new investors from outside our area, as well as offer incentives to property owners and existing businesses,” Economic Developer James Graham said. “Not only are we nearly the only small size city to implement a program like this, but we are the only one to demand that TIF fund support Minden jobs for Minden people.”

One Minden resident said he would not shop at businesses in TIF districts because of the additional tax.

“Give me a list of the businesses, because I don’t want to shop there,” he said at the public hearing regarding TIF taxes before the November City Council meeting.

Councilman Benny Gray said he would be glad to shop at TIF businesses.

“That would encourage growth and development, that’s a good thing,” Gray said.

Graham said Minden’s current population is near 13,000 and needs to rise to 20,000 before major retailers would be interested in locating in the area.

The new taxes will be implemented in January 2017.