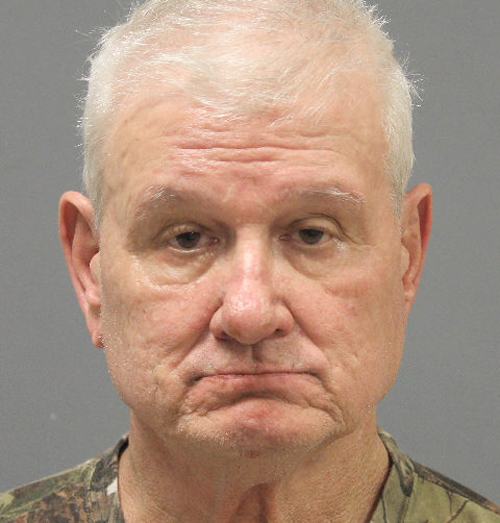 William “Bill” Kline, 65, of the 200 block of Falcon Loop, was arrested on charges of simple assault and disturbing the peace.

According to the arrest affidavit, Kline drove by his neighbor’s home in the 100 block of Bowman Street on an all-terrain vehicle flipping the neighbor off and yelling cuss words and threatening to fight him.

Webster Parish Sherriff deputies made contact with Kline at his home where he was arrested.

He reportedly admitted to driving by and making the threats. He told deputies he was mad because the victim threatened him days earlier.