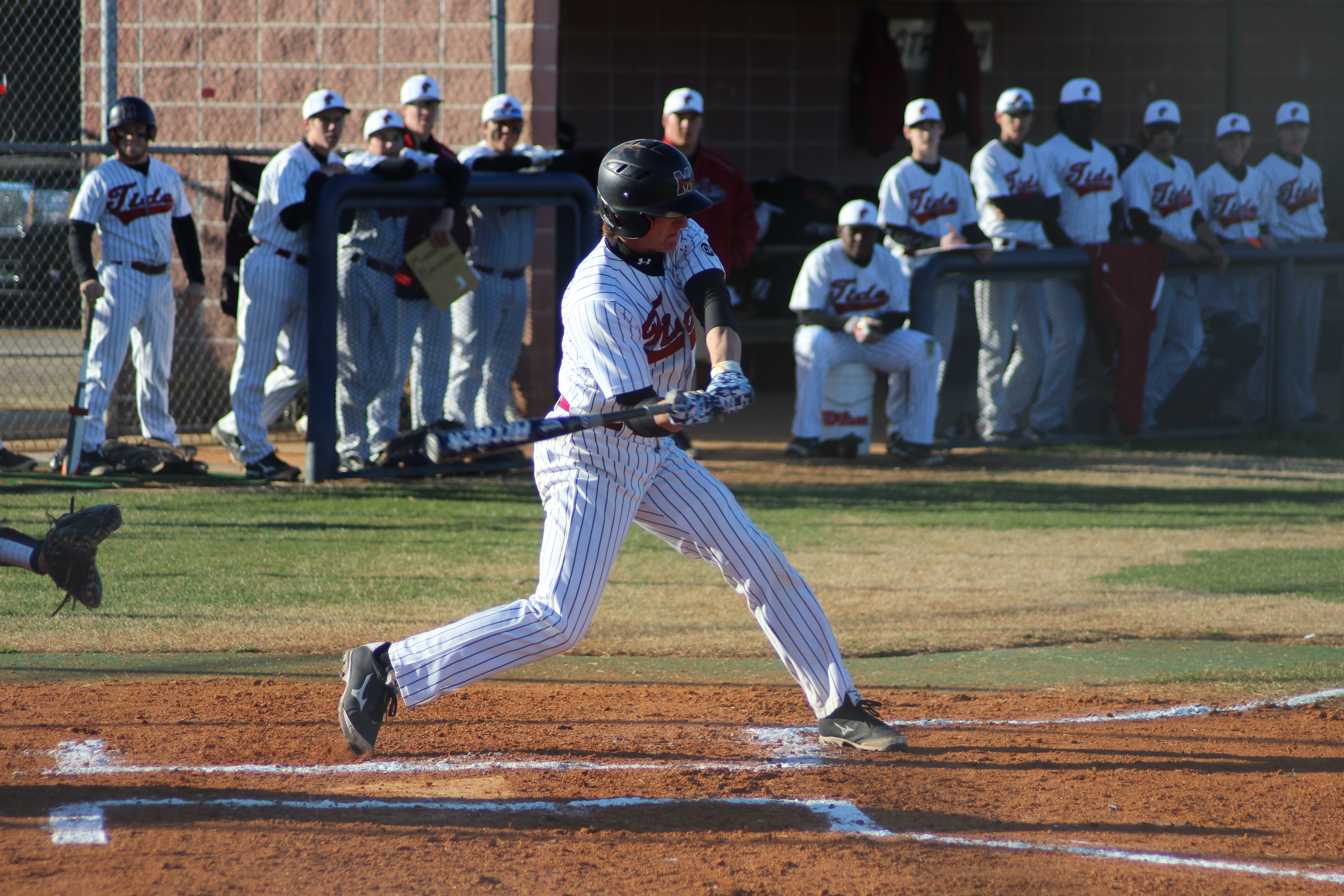 NATCHITOCHES – The Minden Crimson Tide baseball team traveled south for a matchup with Class 5A Natchitoches Central, coming up just short in a 5-3 loss to the Chiefs.

The Tide and Chiefs were tied at 1-1 entering the fifth inning, where Natchitoches Central broke loose for three runs that would prove too much to overcome.

The Tide came ready to play, out-hitting the Chiefs seven to five, but the statistic that would prove most costly was the nine runners left on base by Minden.

On the mound, Crimson Tide starter Austin Keough was able to limit the Chiefs to just two hits in his five innings of work.

What hurt the Tide were the five walks allowed, as that was Natchitoches Central’s only way to reach base for most of the day.

Gavin Smith relieved Keough in the sixth inning, pitching the final frame, allowing one earned run on three hits and striking out one.

Natchitoches Central’s pitching staff walked five Minden batters, as well as one hit by pitch, but the Tide were unable to get the timely hits.

At the plate, Minden was led by Gunner Stephens who went 2-4 with a double and an RBI for the Tide.
Trace Francis had a good day at the plate too, finishing 2-4 with a pair of singles and a walk.

Jay Beene went 1-3 with an RBI single, Gavin Smith went 1-3 with a single and a walk and Matt Eskew drove in a run with a sacrifice fly to round out the Minden attack.

The Crimson Tide will shake this one off and be ready to go for their next game against Benton, Thursday March 26, at 6 p.m.

Fans are strongly encouraged to come out and support the Tide against the Tigers in their district opener.