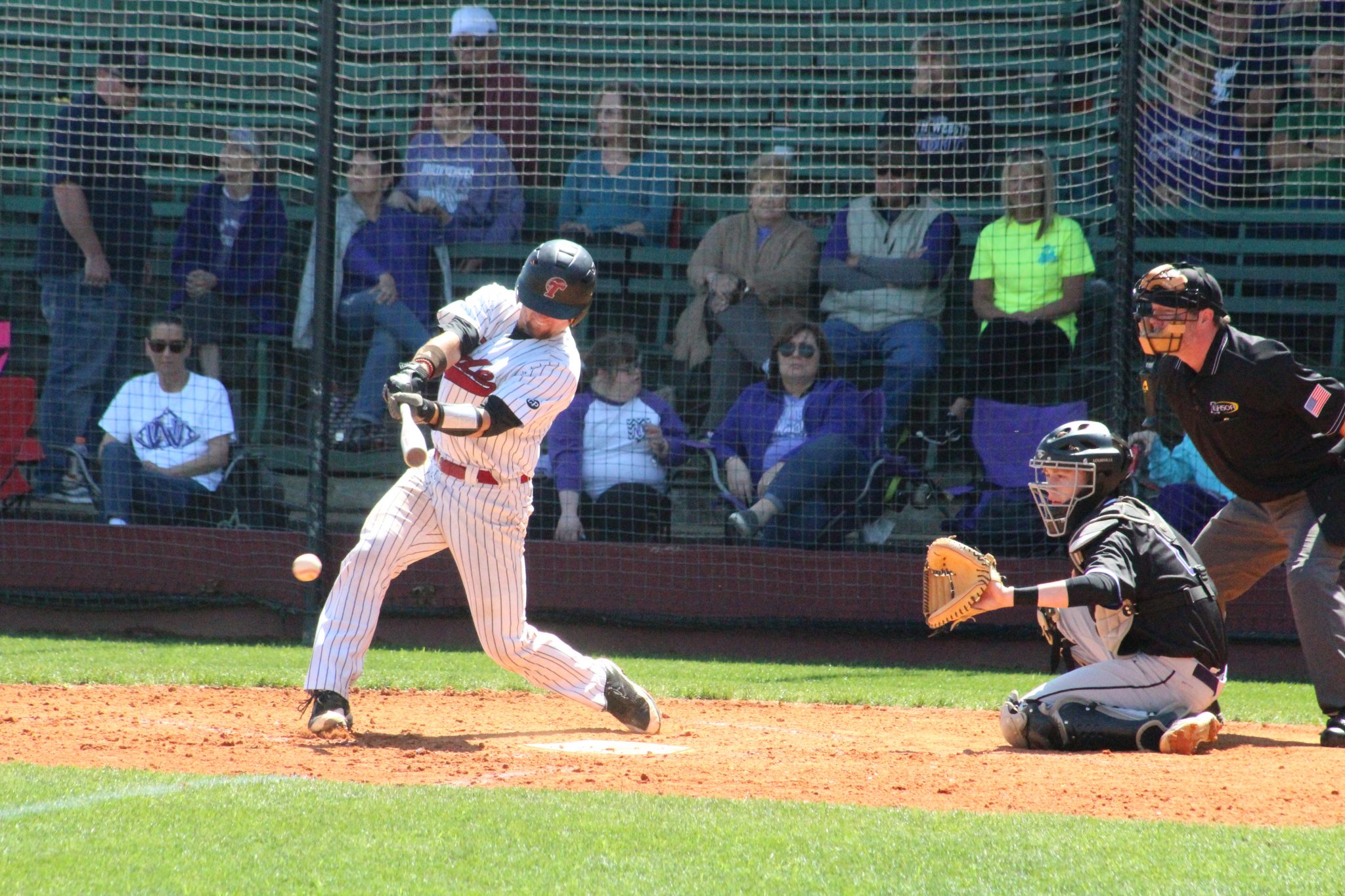 The Tide had a 2-0 lead in the top of the third, suggesting another close finish, the type of game Minden has grown accustomed to playing. Instead, the Vikings stormed back, scoring 13 unanswered runs to not only win the game, but end it in five innings.

The 13-2 loss drops Minden’s record to 11-11 ahead of their next game, Saturday at Calvary Baptist.

Jeff Melton’s RBI single led the Minden offense, as the Tide were limited to five hits for the game.

John Volentine started and took the loss for Minden on the mound. Volentine exited after three innings, receiving relief from Cameron Dollar and Greg Herman.