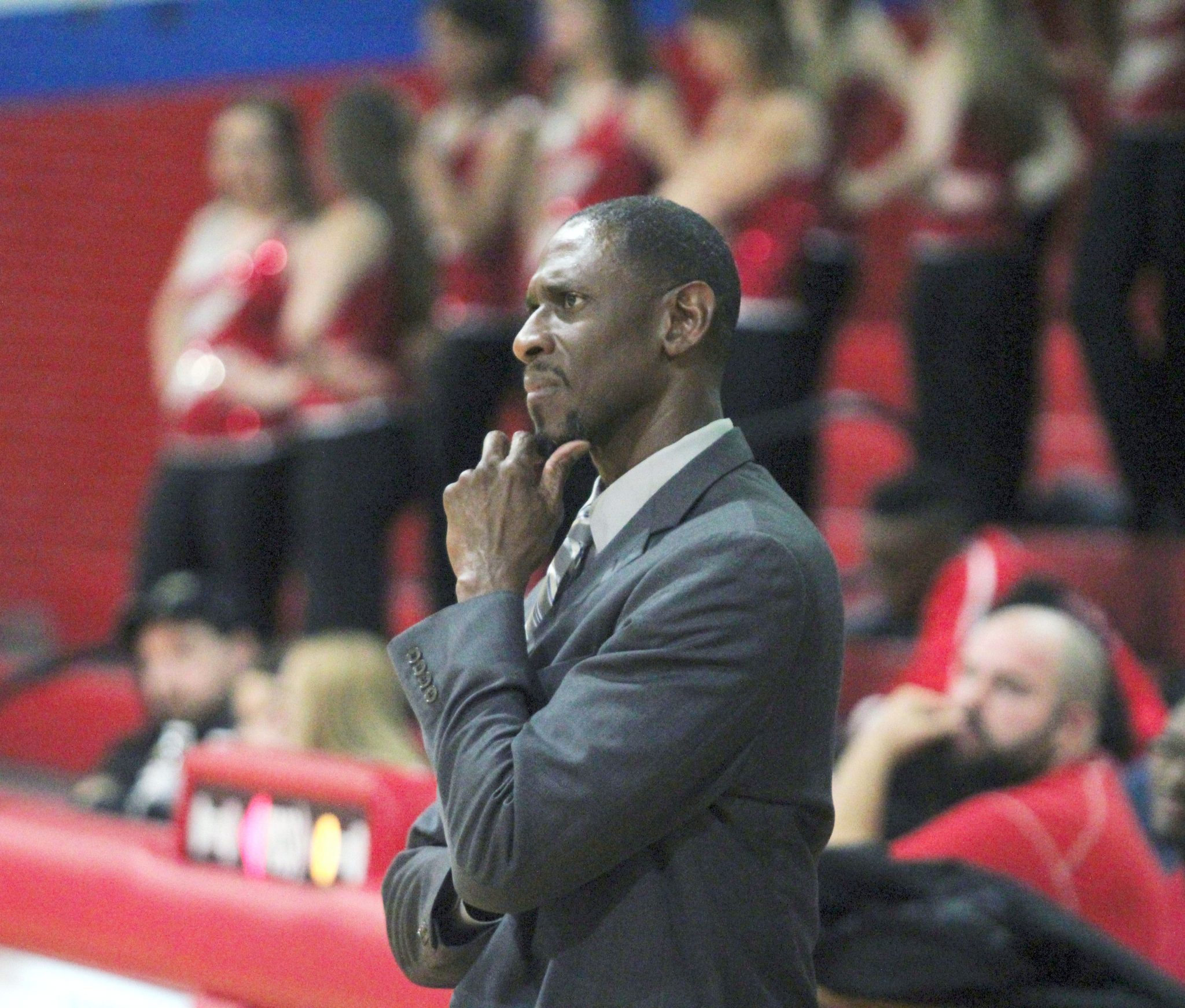 With hoops set to take the spotlight from football starting this week, a premier matchup between Minden and Lakeside feels fitting.

Last weekend in the Don Stahl Memorial Tournament, held at Lakeside, the Lakeside boys (4-1) turned in an impressive performance in reaching the finals and nearly knocking off the Byrd Yellow Jackets.

The Minden Lady Tiders (4-1) also reached the tournament finals on the girls’ side, falling by 5-points in their championship game against the Evangel Lady Eagles.

The Minden boys fell in a tight contest over the Thanksgiving weekend to Evangel’s boys team, 45-43 and the Lakeside Lady Warriors are 2-2 following a loss to North DeSoto.

The two schools meet Tuesday at Minden’s gym for the first time this season.

Some new faces are taking center-stage in this year’s games, with a pair of first-year coaches set to match wits with a pair of veterans on the opposite side.

Rennie Bailey is in charge of the Minden boys, having taken over after the controversial Alan Shaw fallout. Bailey will be tasked with slowing down Lakeside head coach Jason Gould’s team, a group of poised, rangy athletes who have given opponents fits on both ends of the court.

Lyndzee McConathy can sympathize, as the first-year leader of the Lady Warriors will be on the road trying to knock off Jacob Brown’s talented bunch of Lady Tiders.

In the boys game, keep an eye on Minden’s Sakari Batton to have a breakout game. The senior has shown an ability to get hot during an up-and-down career, but has experience with this matchup. Lakeside’s Chase Mitchell and Jalen Gould will look to continue their hot starts.

Defensive plug and budding scorer Sha Whiting is a player to watch for Minden in the girls game, while Lakeside’s Lacandria Key is a name to watch for Lakeside.

The action tips at 5 p.m. with JV games, with the girls game to follow and the boys game in the nightcap.