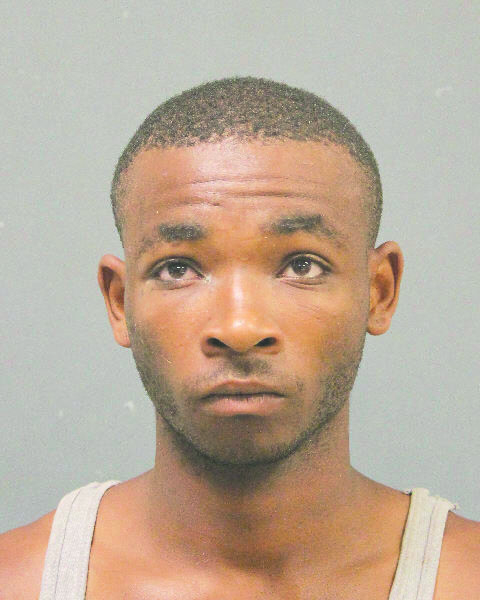 A Minden man is behind bars after he allegedly stole a van and other items from the Children’s Center on Broadway. Johnathan Travis Joiner, (age), was arrested by Minden Police for allegedly burglarizing the establishment.

It was also stated that some electronics were allegedly stolen by Joiner as well.

The Children’s Center is equipped with video surveillance that captured images of Joiner. “The surveillance system was viewed by detectives, and they were able to make a positive ID on the suspect,” said Cropper.

The 15-passenger van was later located at an abandoned home within a two-block distance from the suspect’s residence, according to a police report.

On July 2, detectives located Joiner and brought him to the Minden Police Department for an interview. He was advised of his Miranda Rights then questioned in reference to the burglary.

Joiner admitted to entering the Children’s Center and taking the keys to the passenger van but denied stealing the van itself.

“Joiner was charged with Simple Burglary and Theft of a Motor Vehicle. Joiner was booked at the Minden Police Department then transported to the Bayou Dorcheat Correctional Center, pending bond,” Cropper said.