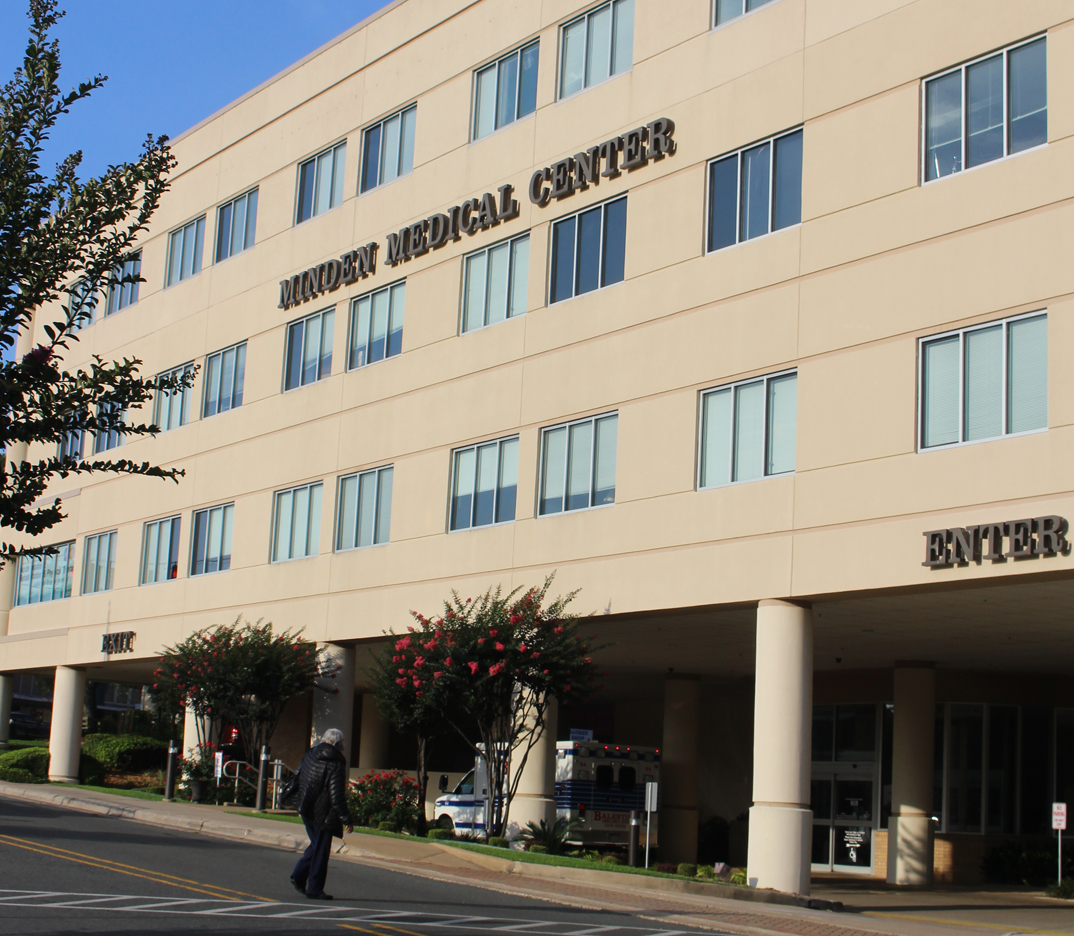 Minden Medical Center will soon be getting a facelift with a new roof and a sealant that will improve the aesthetics of the hospital.

Stephen Haehn, plant operations manager, says the $3.4 million project will begin at the end of June. Following the replacement of the roof of the entire hospital, scaffolding will begin going up around the hospital to begin work on sealing the building.

Haehn explained the hospital has a lot of negative pressure coming in through holes around the windows, and the wrap will be similar to insulation. Negative pressure is defined as pressure less than the atmosphere.

He says once the wrap is complete, they will “mud” over it with a material similar to stucco.

“It’s kind of like a sheetrock, and the rest of the hospital will look like the front,” he said.

“We’re insulating it, sealing it and bringing it up to date.”

Haehn says public access will not be disrupted for the most part. Even with the scaffolding, all hospital entrances should be open, with the exception of one at a time.

“Probably 60 to 70 percent of the hospital will be covered with scaffolding,” he said. “It shouldn’t affect much as far as patient access. Monroe Street will be closed down to one lane; people will still have access, but it will be a little more confined. Everything else, people should have access to entrances. We may have to shut down an entrance here and there to put the scaffolding over the top.”

He says as the project moves along, the hospital will keep the public informed of what’s going on.

Both the roofing and sealant project is expected to take around 12 to 14 months, he said.