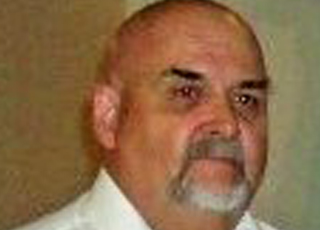 Funeral services for Thomas William Rolen, 65, of Ringgold, will be held Friday, June 17, 2016 at 10:30 a.m. in Rockett Funeral Home Chapel in Ringgold. Graveside service will be at 2 p.m. at Springhill Cemetery in Springhill. Officiating will be Bro. Jesse Dickison.

Thomas was born March 6, 1951 in Clanton, Alabama and passed away at his home in Ringgold on June 14, 2016. He was preceded in death by his dad, Billy Rolen.