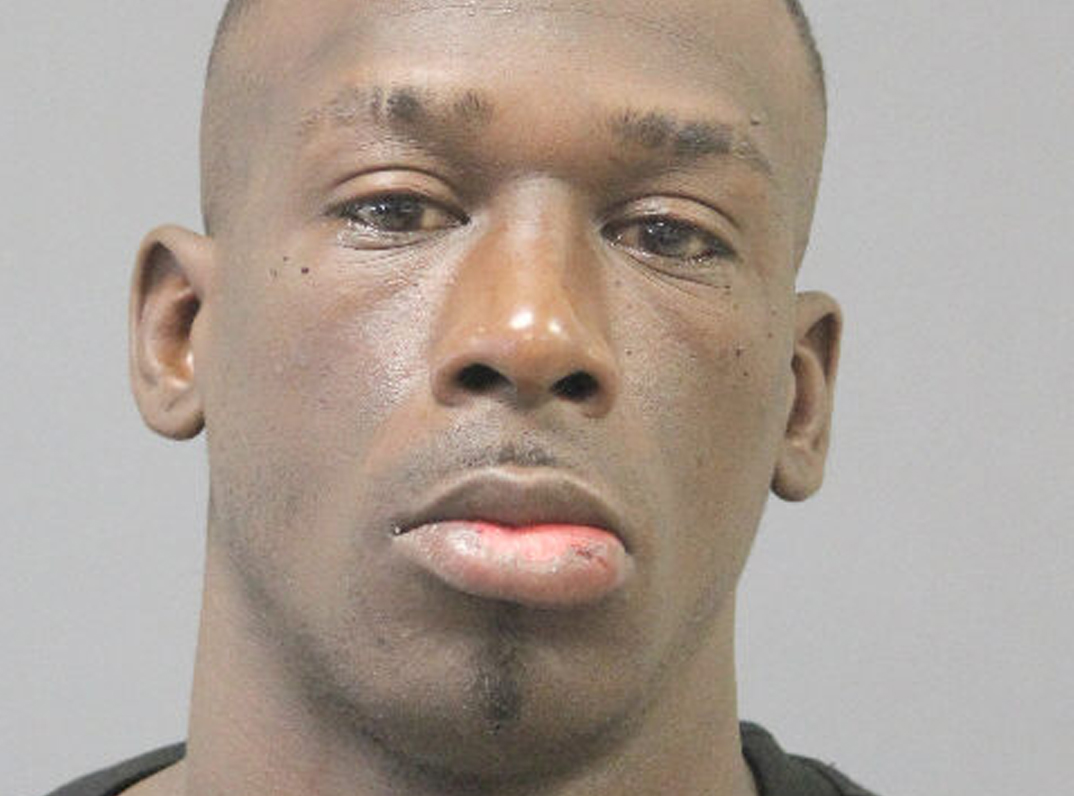 Police Chief Steve Cropper says officers initiated a traffic stop on Theus Street when they noticed a vehicle on Lee Street without brake lights and had a modified exhaust. Reamer reportedly turned onto Theus Street failing to signal a turn.

“The vehicle stopped on Theus, but before the officer could make it up to the driver’s window, the vehicle sped away,” he said. “The officer got back into his unit and activated his emergency siren and gave chase.”

According to the police report, the vehicle traveled left of center four times during the chase, traveling in excess of 40 miles per hour in a 25 mph zone. The vehicle then reportedly ran two stop signs before coming to a stop in front of a relative’s house on Durwood Street.

“The driver, identified as Reamer, refused the verbal commands of the officers,” he said. “Reamer was taken into custody at that time.”

During a search of the vehicle, officers reportedly discovered a small amount of suspected marijuana on the driver’s floorboard in plain view.

Reamer has two previous marijuana convictions, one in 2004 and the other in 2005, according to reports.

He was booked and transported to Bayou Dorcheat Correctional Center.