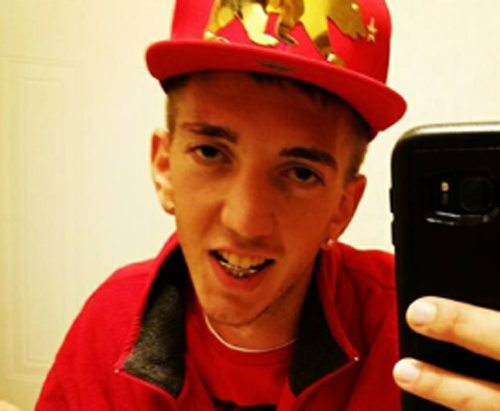 Minden Police are asking the public for any information leading to the capture and arrest of a man wanted in connection with an armed robbery that occurred in Minden Thursday.

Police said he is armed with a large automatic pistol and is considered dangerous.

If anyone has any information, contact the Minden Police Department at 371-4226.