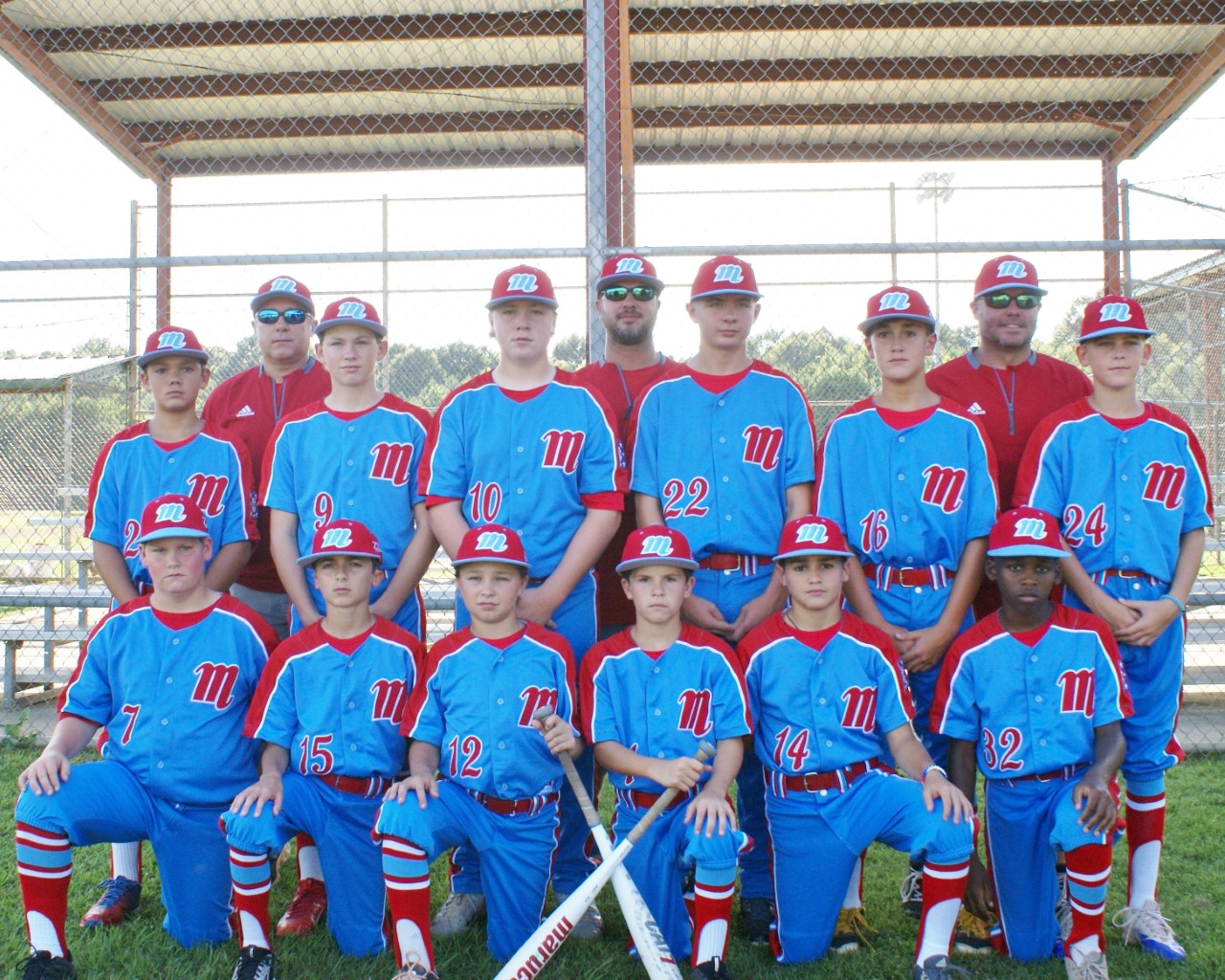 With the win, Minden stays unbeaten in all-star play while they await a challenger from the bracket’s bottom half.

Monday night, the Minden 12u boys cranked out eight hits and 11 total bases en route to the victory. The game was tied at 1-1 heading into the bottom of the fourth inning.

That’s when Minden struck for two runs, followed by two more in the bottom of the fifth to claim victory.

Hayden Harmon led the offense with an RBI triple, followed by Brandon Winston with a 2-RBI single. Price Miller had two singles and a RBI, Bryce Powell had an RBI single and Cooper Chase cranked a double. Maddox Mandino added a single and run scored to round out the offense.

Chase started on the mound and struck out five before giving way to Mandino who struck out four in relief.