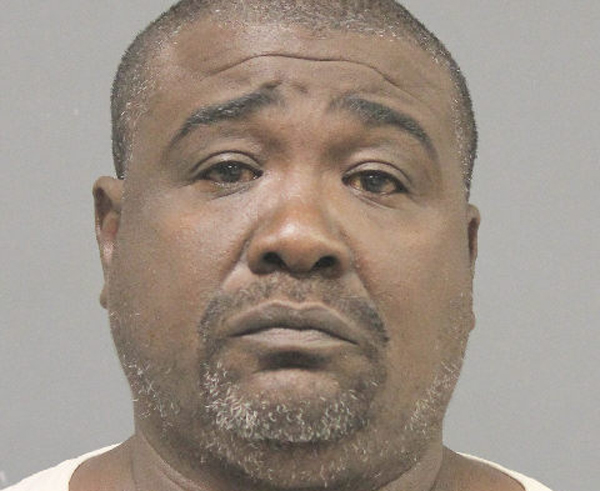 Bernard “Pappy” Green, 45, of the 100 block of Curtis Street in Cotton Valley and George “Bubba” Brooks III, 43, of the 400 block of Lee Street in Cullen, are each facing one count of felony theft.

Brooks was arrested Monday after deputies were called to a business near Cullen after five bins of watermelons went missing from the loading dock area over the weekend.

During the course of the investigation, Deputy Jason Marshall learned that Brooks had been selling watermelons near a convenience store in Cullen over the weekend, according to reports.

Brooks reportedly told the deputies he was told about free watermelons at the loading docks, but only took eight to 10.

Tuesday, Marshall and Deputy Coby Barton spoke with Green in reference to the missing watermelons. Green reportedly admitted to the deputies that he had been at the loading dock and helped Brooks load the watermelons off the dock and into the truck.

Green was placed under arrest and transferred to Bayou Dorcheat Correctional Center.

The business owner told deputies the watermelons were worth $1,750.