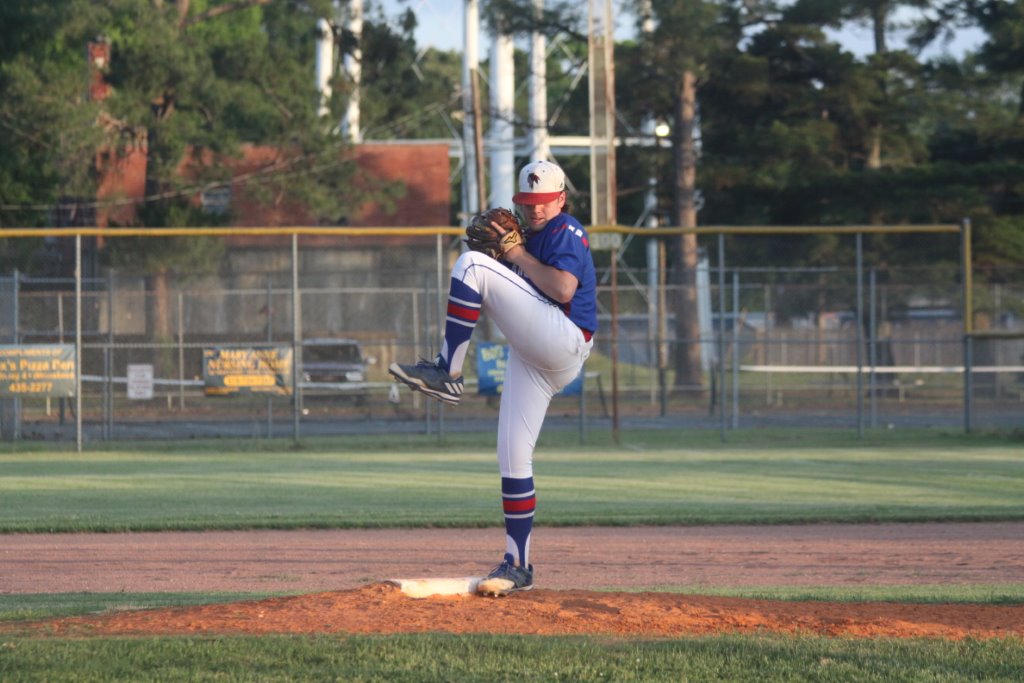 WINNSBORO – The Glenbrook Apaches started their chase for a state championship with a win in game one against the Franklin Academy Cougars Tuesday in first-round MAIS playoff action.

The Apaches’ Cameron Barnett went 3-4 at the dish with three singles and two RBIs to pace the Glenbrook offense to victory; senior Mason Hood delivered a clutch RBI single in the fifth to put Glenbrook ahead for good and junior right-hander Nick Mourad was brilliant on the mound, striking out six hitters, scattering seven hits and limiting the Cougars to one run to pick-up the win.

Glenbrook was getting it done in the field behind Mourad as well, with middle infielders Cade Clemons and Peyton Wells turning a pair of pretty double plays.

Mourad finished at just 89 pitches over his seven innings of work.

Cade Clemons scored in the third inning to get Glenbrook on the board and Franklin immediately countered back with one run of their own in the bottom half of the third. Hood’s single put the Apaches back on top at 2-1 in the fifth inning.

Peyton Wells and Clemons reached base with a single and double respectively, putting runners at third and second for Barnett in the sixth. What followed was Barnett’s second RBI single of the night, this time scoring two, as Glenbrook took a comfortable lead with Mourad and the Apache defense cruising.

Clemons finished 2-4 with a pair of doubles and Parker Christy went 3-4 for the Apaches; Wells finished with the single and a run scored.

The series shifts to Minden where the two teams will play game two Friday at 4 p.m.