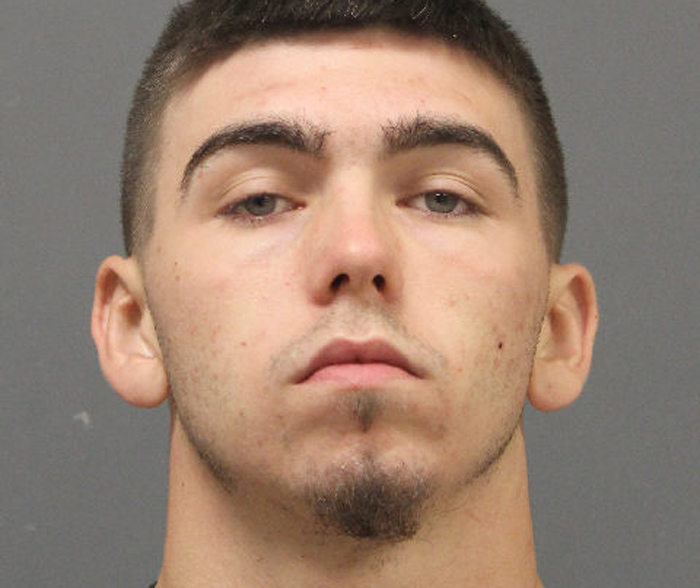 A Minden man was arrested after he reportedly tossed a pill as a deputy approached him.

Merritt was reportedly seen quickly dropping something on the ground as Jenkins drove closer to him.

The deputy stopped to question Merritt about a recent burglary in the area.

Jenkins then searched the area Merritt was seen throwing something to the ground and found a Suboxone pill, according to the arrest affidavit.

Merritt reportedly denied throwing the pill to the ground before being arrested. Merritt was transported to the sheriff’s office patrol office, where he reportedly admitting to having the pill and told deputies “I got it for somebody.”

Merritt was booked into Bayou Dorcheat Correctional Center on a charge of possession of a schedule III controlled dangerous substance.