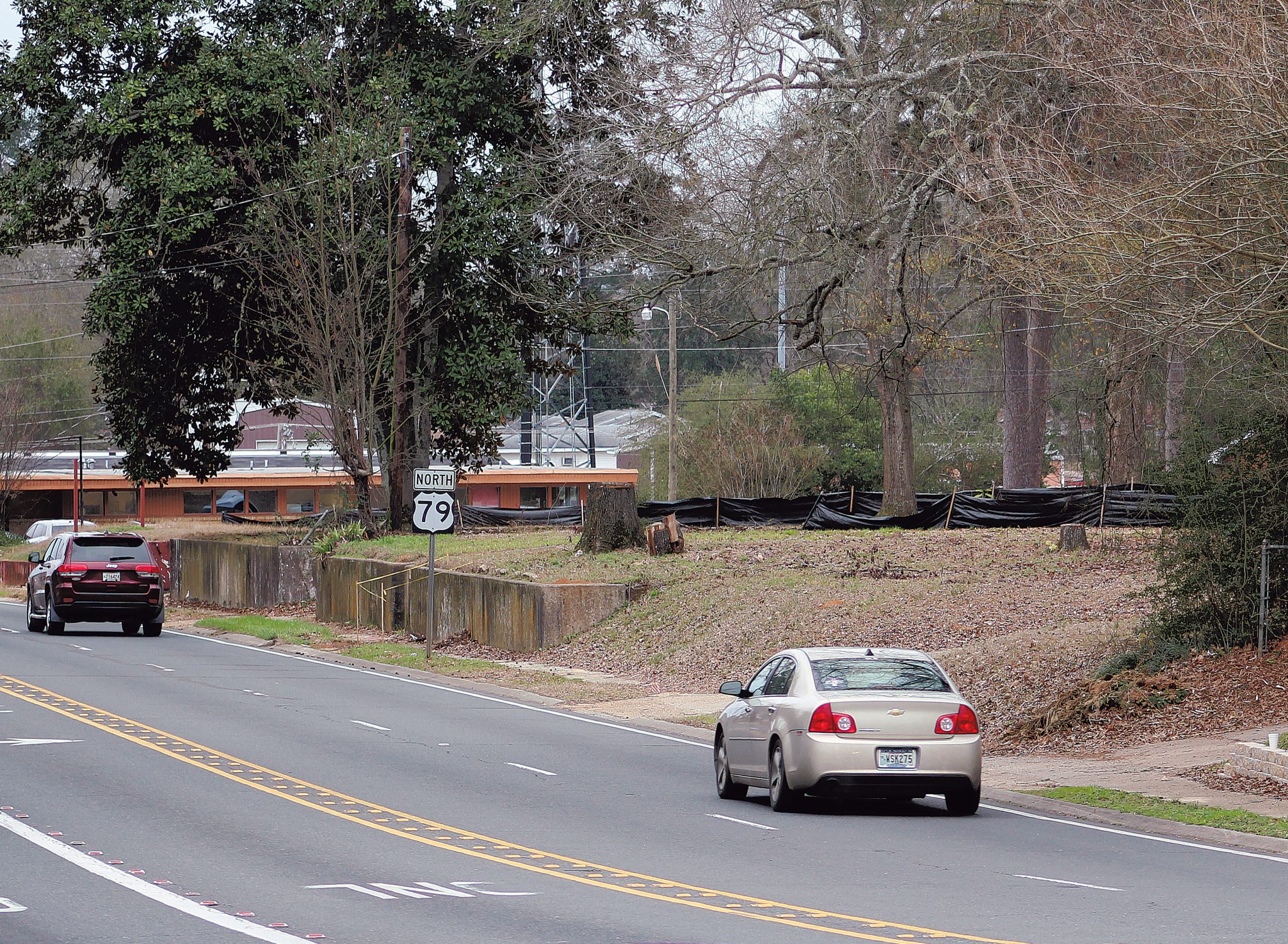 Despite opposition from neighbors, the Minden Planning Commission unanimously voted to support the rezoning of residential lots from residential to commercial.

The zoning change will take effect after a 14-day appeal window closes.

“The purpose is to enhance the marketability to its location,” Kandi Bridges told the commission. “Whatever the Bridges Family proposes or develops will be an economic boost and enhancement for the City of Minden for all to enjoy.”

Commissioner Steve Bryant voiced his issue over the lot being rezoned as B-4, which could potentially allow any type of business to be located on the lot.

“It could be just about anything you wanted to put there and I am not to sure about that type of thing,” he said. “ I can see more of B-1.”

Bridges told the commission the family was in talks with a developer, but could not elaborate on the plans due to a confidentiality clause.

“We are not going to consider any business that will disrupt the city for any reason whatsoever,” Bridges said. “Contrary to popular belief, we are not putting anything that will be immorally wrong.”

Bridges said the idea the family is considering is a professional commercial business with low traffic volume and it would not deter the look of Minden.

“The businesses we are talking to have a business developer that will talk with the city and work with the city,” she said. “ It won’t be just someone coming in there and throwing something on there.”

City of Minden Building Inspecter Brent Cooley proposed the idea to Bridges of rezoning all the lots to the B-1 zone, rather than B-4, which would still allow the professional commercial business, but would eliminate the businesses such as car dealerships and lumber yards.

“It is something we would all talk about and think about it,” Bridges said. “ It is a good proposal.”

Opponents of the change voiced concerns over the lots, which borders the Minden Historic District.

Broadway resident Leslie Rainer, whose property is less than 100 feet from one of the lots, voiced her worries of rezoning the property without knowing what will be located on the lot. She told the commission one of her worries was the long-term future of the lot if the business failed.

Cooley explained that once a lot is rezoned, they only way it could be changed were if the property owner requested a zoning change.

Rainer explained her concerns with the rezoning, which included the look of the neighborhood, traffic concerns and height allowances of B-4 zoned property compared to the height allowance of residences in the historic district.

“To change the zoning to something unknown is a very risky proposition, she said. “The last thing we want is to have empty shelves of property going down and ruining two neighborhoods.”

Rainer asked the commission to denie the request of B-4 on behalf of the neighbors in the area.

Bridges told the commission she is “giving her word” the development would be a very professional community oriented business that would blend into the community and Minden would be proud of.

“I stand by my word and I believe in my word,” she said.

John McMahon, who lives on Pennsylvania Avenue across from the lots, gave credence to the Bridges family.

In other news, the commission denied a request from Linda Travillion for a zoning variance at 906 East St., which is zoned R-2 single family residence, to allow for a mobile home to be placed on the lot.