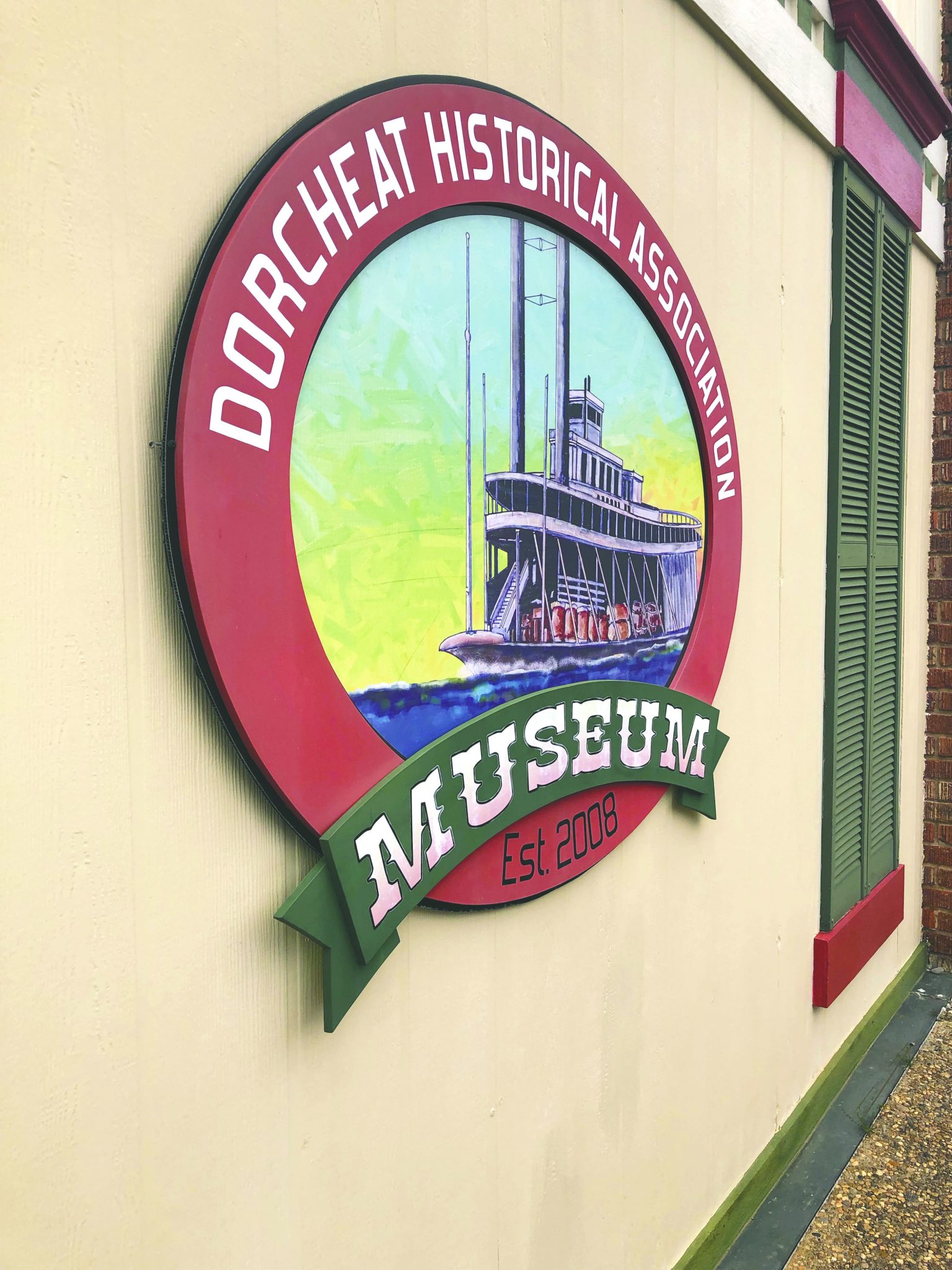 After weeks of closure due to maintenance needs, the Dorcheat Historical Association Museum will open its doors once again Monday March 11 for Night at the Museum, “Early Outlaws and Mischief Makers in North Louisiana.”

Patrons will hear some local history as well as purchase a signed copy of Harris’s latest book “Neither Fear Nor Favor.” In addition to a law enforcement career spanning over 40 years, Harris has written professionally for more than three decades, authoring several books and many articles on police procedure and American history. His work has appeared in national magazines like Mature Living, Wild West, and America’s Civil War. He has served in nearly every position in law enforcement—patrol officer, detective, trainer, section commander, and police chief.

Currently, Harris is the manager of Lake Claiborne State Park and serves on the criminal justice faculty of the University of Phoenix. Harris is a native of Ruston and earned his B.S. and M.A. from Louisiana Tech. As a noted author and lecturer on police procedures, he has written several books and many articles and taught in police academies in thirteen states.

Today, most of his writing focuses on historical subjects, especially those dealing with Reconstruction era crime. He lectures frequently on north Louisiana history and serves as president of the Lincoln Parish Museum.

The Night at the Museum will be held in the Media/Learning center at the Dorcheat Historical Association Museum, 116 Pearl Street, Minden, La.  Museum doors will open at 5:30 p.m., with first-come, first-serve seating.  The program begins at 6:00 p.m. Admission is free with potluck desserts and snacks welcome.

For more information contact Schelley Brown Francis at 318-377-3002 or visit www.museuminminden.blogspot.com to sign up for the museum email blast. The Dorcheat Museum also has a Facebook page with up to date information.

To learn more about Webster Parish’s rich history visit the Dorcheat Historical Association Museum located at 116 Pearl Street in Minden. The museum is open Tuesday-Friday 10 a.m. – 4 p.m. (closed from 1-2 for lunch), admission is free. They are also open for special tours and rental by appointment.