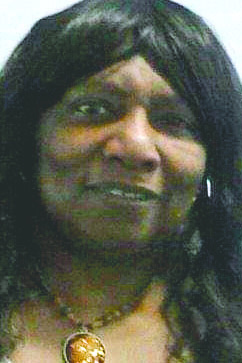 SPRINGHILL – February is only days away, and with it comes the celebration of the African-American culture.

In the words of Carter G. Woodson, “If a race has no history, it has no worthwhile tradition, it becomes a negligible factor in the thought of the world, and it stands in danger of being exterminated. That’s what makes this celebration so important, so necessary.”

As this years Grand Marshal, officials have chosen Ms. Beverly Ellis, founder and Executive Director of Cullen Senior Citizens, Inc. – a nonprofit organization created in 1992 to assist seniors in the area.

In the midst of furthering her education, she dedicated twenty-two years to Jack and Jill Head Start as one of their most beloved teachers.

Additionally, Ellis attends Evening Star Christian Methodist Episcopal Church, where she serves as a Stewardess, Missionary, and was recipient of the 2017 Church Officer Certification.

For further information on the parade, or to order t-shirts made exclusively for this event, contact Progressive Executive Team member Sheila Aubrey at 318-470-5156.