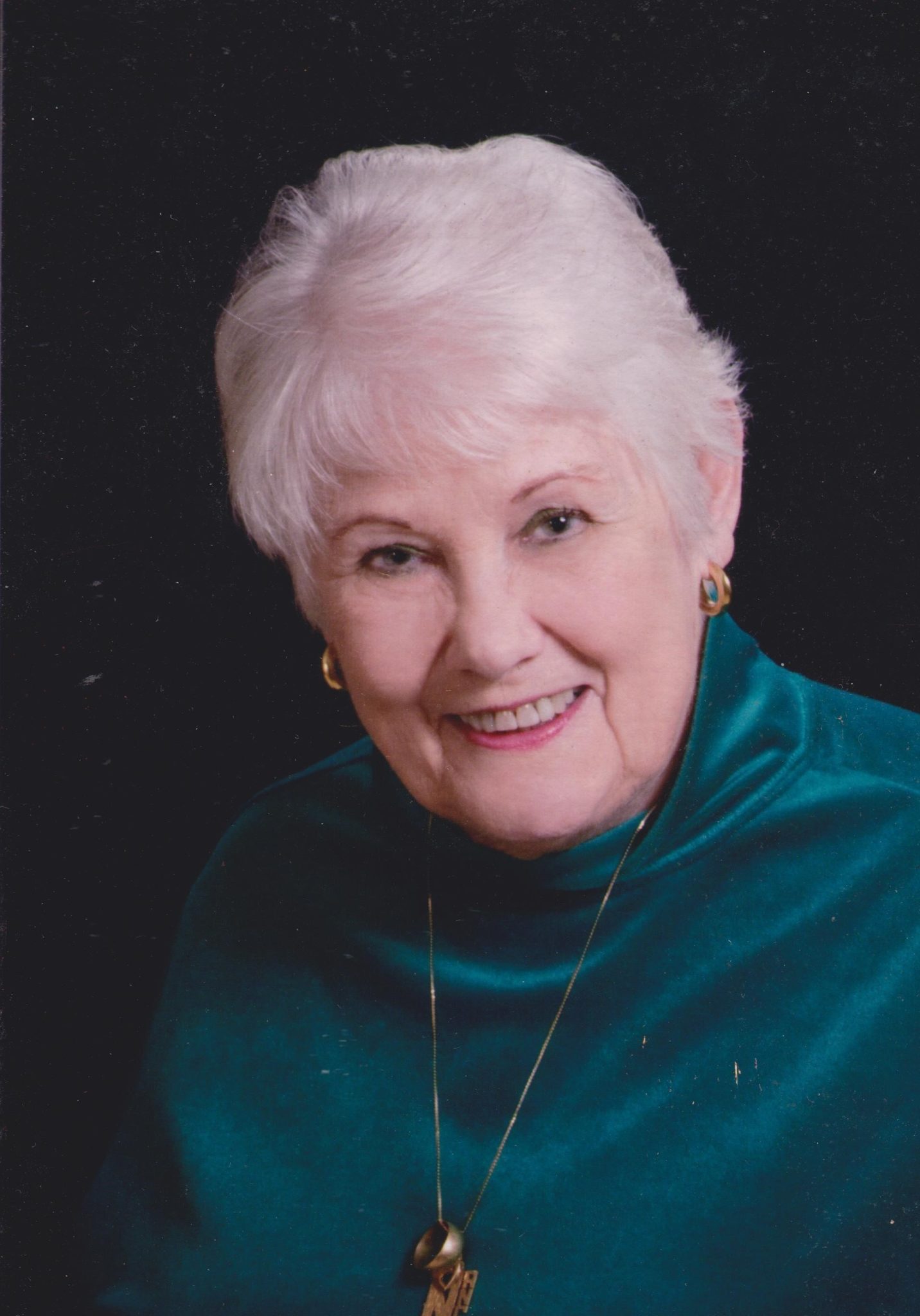 Nancy was born in Galveston, TX on April 3, 1935 and passed away on January 2, 2023 in Bossier City, LA. She attended Dickinson High School and after graduation, attended University of Texas Galveston and received her Nursing Degree in 1956.

She retired from Texaco, Port Arthur/ Port Neches Medical Department after over 26 years. Her passion for cooking led Nancy to begin a recipe column in The Record (Orange, TX 1994-2008) and The Minden Press Herald from 2009-2016. She also wrote several cooking articles for the Hays Free Press in Hays County, Texas.

The family would like to express their sincere gratitude to the staff at Savannah Court of Minden and Savannah Grand of Bossier City for their loving and compassionate care.