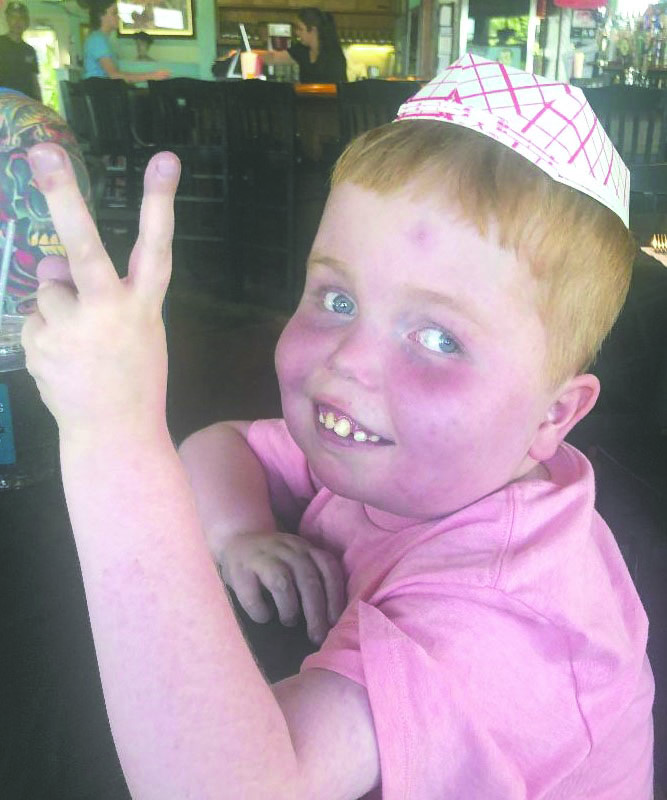 Funeral services for Nathan Tyler Weems, 9, of Heflin, LA will be held at 12:00 P.M., Wednesday, December 4, 2019 in Bistineau Baptist Church, Heflin, LA under the direction of Rockett Funeral Home, Ringgold, LA.  Officiating will be Rev. Richard Methvin, Rev. Wayne Fussell, and Rev. Mike Welch.  Burial will follow in Bistineau Cemetery, Heflin, LA.  Visitation will be at the church, Tuesday, December 3, 2019 from 6:00 – 8:00 P.M.

Nathan was born June 17, 2010 in Dallas, TX and passed away November 29, 2019 in Dallas, TX.  He was a courageous young man that fought until the end.  Even though he had medical issues his entire life, he was always smiling and great to be around.  Nathan was loved and admired by many and will be dearly missed.