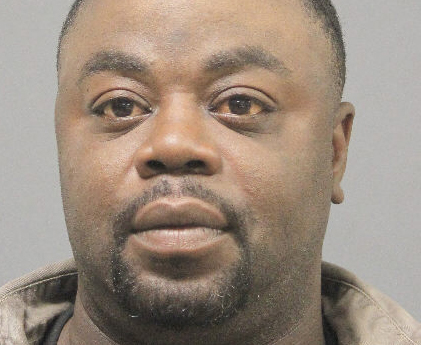 A Minden man was arrested after eight neglected pit pulls were rescued from his home.

Ketrick Deaunte Frazier, 37, was taken into custody Wednesday on eight counts of cruelty to animals by Webster Parish Sheriff investigators.

During an investigation, detectives were led to Frazier’s home in the 300 block of E. Lorex Road. When they arrived, detectives found the dogs without water or rabies vaccinations, according to the arrest affidavit.

Items used to train dogs for fighting were also reportedly found at the home.

Frazier, who was not home at the time, was contacted by phone and agreed to meet with investigators at the sheriff’s office. During the interview, Frazier reportedly admitted the dogs had not been vaccinated and said someone else was supposed to be giving the dogs water.

Frazier was placed under arrest and transported to Bayou Dorcheat Correctional Center.