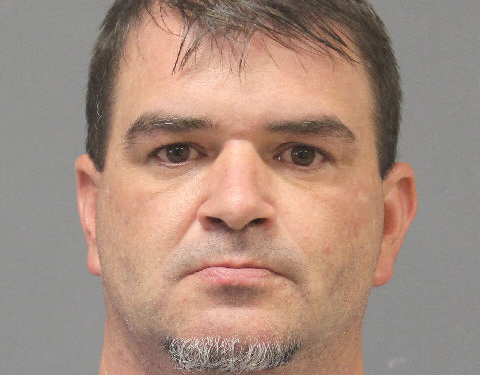 Reportedly texting while driving led to a Sarepta man being arrested on various drug charges Tuesday.

Kenneth Watson, 41, of the 300 block of Old Sarepta Church Road, was arrested for possession of synthetic marijuana, possession of meth, possession of drug paraphernalia, improper lane use and texting while driving.

Watson was reportedly seen by a deputy crossing over the centerline then over the fog line while driving along Louisiana Highway 2. The deputy then conducted a traffic stop, and Watson appeared to be very nervous and told the deputy that he was texting while driving as the reason he was swerving, according to the arrest affidavit.

Watson reportedly gave the deputy permission to search the car. During the search, a meth smoking device with suspected meth in the pipe was found in the car, along with a partially smoked suspected synthetic marijuana cigarette, the report said.

Watson reportedly admitted he knew the suspected drugs were in the car and had been in there since Saturday, when he last used them.

Watson was placed under arrested and transported to Bayou Dorcheat Correctional Center.