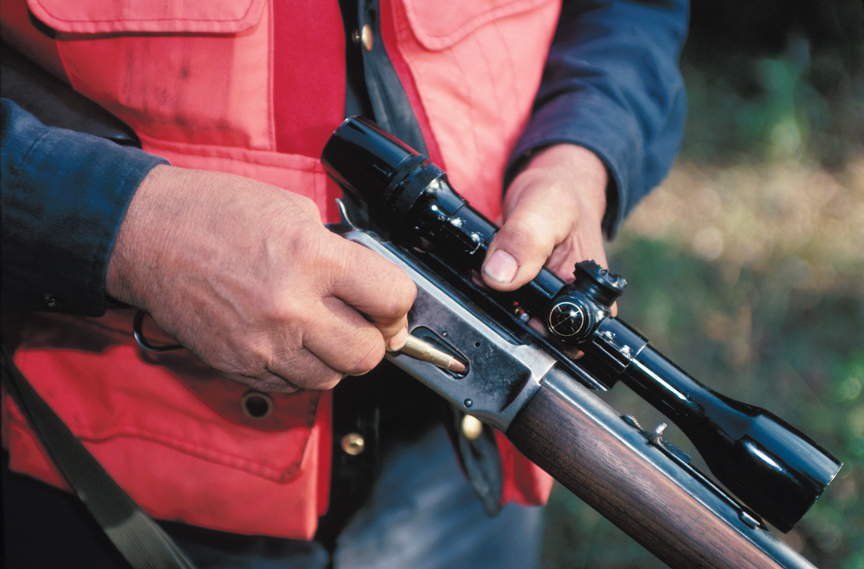 BATON ROUGE — People hunting with a bow in Louisiana can now carry any size gun they want when hunting.

Gov. Bobby Jindal has signed into law a bill by Sen. Rick Ward, a Republican from Port Allen, that removes a restriction on the guns that can be carried by people hunting with a bow.

Previous law limited bow-hunters to carry no larger than a .22 caliber pistol with ammunition “for the purposes of killing snakes and rats.” The new law, signed Monday, removing that restriction takes effect immediately.

Supporters said hunters should be allowed to carry a rifle or shotgun to shoot wild hogs or other threatening animals.

Opponents questioned whether the change would make it easier for a hunter to illegally shoot deer during bow-hunting season.